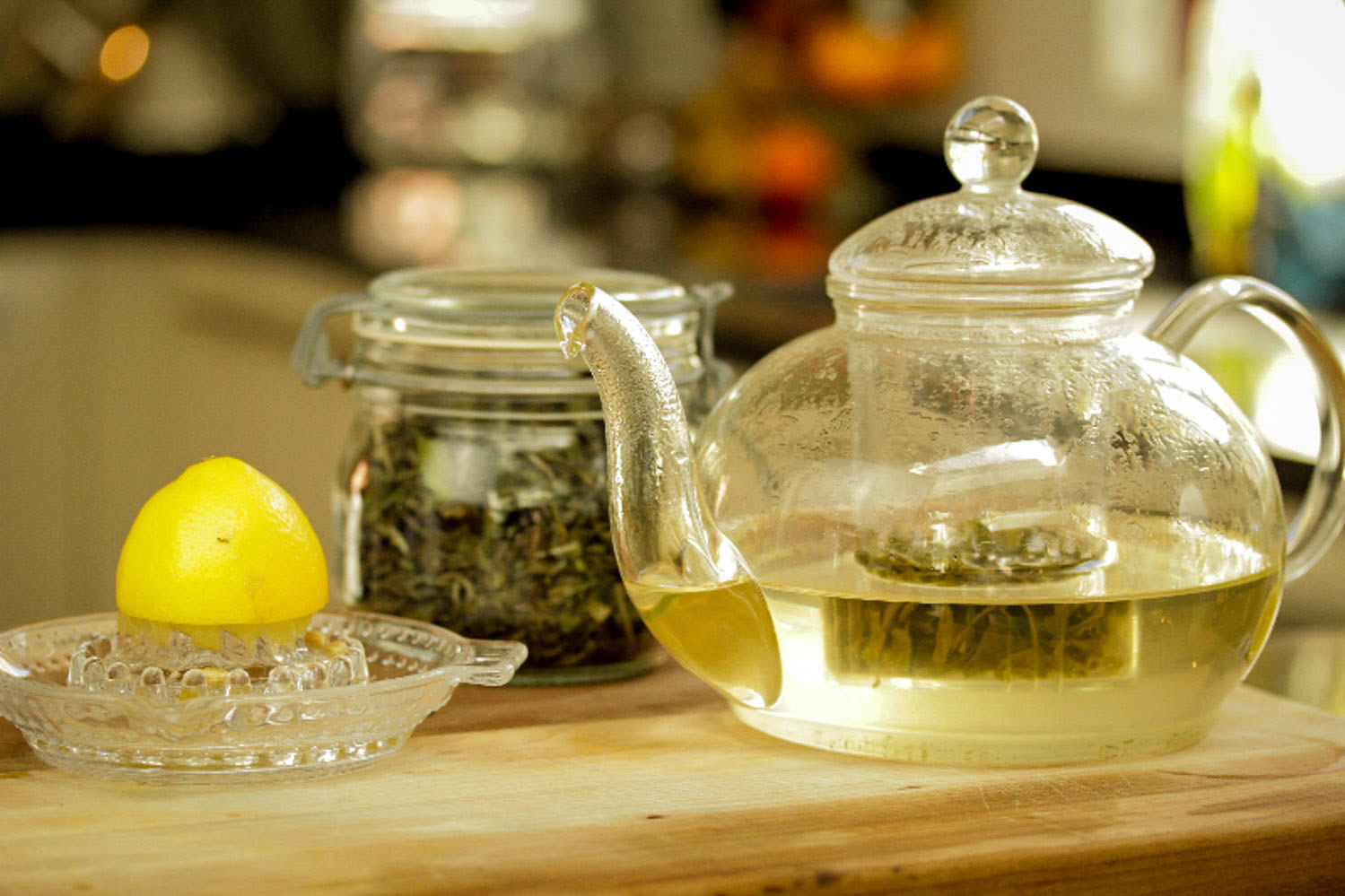 How to enhance the power of green tea

How to enhance the power of green tea

My intention was to write this post on the health benefits of green tea. Having just bought some matcha green tea powder to make ice cream, I was excited about its super-food claims. But, after doing some research I’m much more excited by the concept of manipulating tea drinking to gain the maximum benefits. It’s true the health properties are astounding, but how you purchase, prepare and store tea can really make the difference between super and average drink.

All tea plants belong to the same species Camellia sinensis. But its the processing that developes the individual characteristics of teas: white, green, black and oolong. Green and white tea are least processed so provide the most antioxidants. The important one being the polyphenol called epigallocatechin-3-gallate (EGCG), believed to be responsible for most of the health benefits.

What’s so good about green tea?

A large study back in 2006 suggested that drinking green tea lowers risk of death due to all causes, including cardiovascular disease. There are literally thousands of studies on the benefits of green tea. Here are the some of the findings:

The list goes on but I think that’s reason enough to drink it. Although most of the research focuses on green tea, white tea contains higher levels of EGCG so may be even more beneficial.

There are a number of simple things you can do to improve the antioxidant levels of your tea. You’re looking at extracting the most EGCG into each cup.

Know how much you need –much of the research on green tea is based on about 3 cups (providing 300 – 1000mg polyphenols) per day. Here’s a guide to the content in various teas:

Add citrus juice – lemon juice can boost EGCG levels four-fold whilst orange, lime and grapefruit are the next best thing. Although a slice or squeeze of lemon is a great enhancer, reaching 20-50 percent juice produces the best preservation of antioxidants.

Get the temperature right – hot, brewed tea contains the highest levels of antioxidants and helps release EGCG. You can still enjoy cool tea, but prepare it the normal way first and allow to chill in the fridge. Watch out for ice, it causes the caffeine to combine with some of the antioxidants forming a complex which we can’t absorb.

Get the timing right – cover the tea with hot water, steep for five minutes before drinking. If you leave it too long or too little you won’t get the maximum dose of antioxidants.The only exception is powdered green tea (matcha) where brewing time doesn’t matter so much as it releases its antioxidants much faster.

Watch out for decaff – green tea doesn’t contain too much caffeine but if you are looking for decaff, avoid ethyl acetate which is used to remove the caffeine as this also removes the polyphenols. The best method is effervescence (water and carbon dioxide).

Buy the best leaves – always make sure the tea is fresh; brownish leaves indicate the antioxidants have been destroyed. Ideally buy loose tea and store in an airtight container. Some popular green tea products on the market have very little benefits. Tea bags provide a lot less EGCG than loose leaf, researchers believe the bag itself prevents some EGCG from being absorbed but it’s worth noting that tea bags are likely to contain lower quality leaves as well. 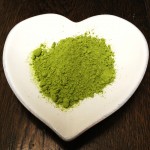 Try matcha – a fine powder which is whisked into hot water to make a tea containing ten times more antioxidants than other green teas and 17 times more antioxidants than blueberries. This is because it’s made from the finest, youngest leaves and you’re consuming the whole leaf not just the brewed water. The good thing about it is you can bake with it, add it to smoothies or just drink the tea; it’s versatile, powerful and tasty.

Following these few steps can seriously multiply the ECGC content of your tea. I’ll definitely be changing the way I brew my cup and I’m still excited to try matcha green tea ice cream. I’ll share the recipe with you if I have any success.

We hope you enjoyed this article, let us know your thoughts in the comments below or on our facebook page and don’t forget to sign up to our newsletter to receive more recipes, nutrition tips and expert advice. 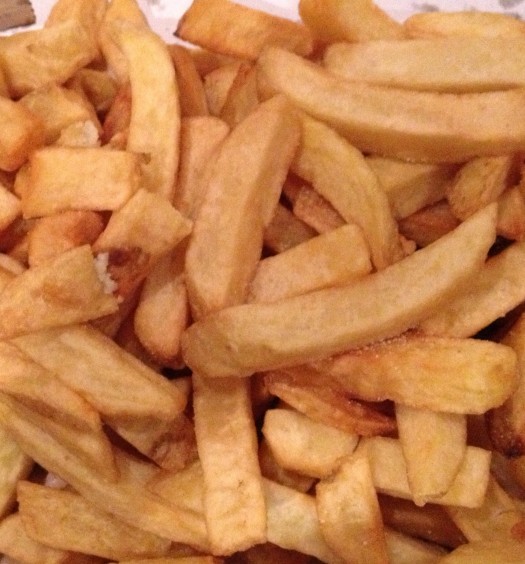 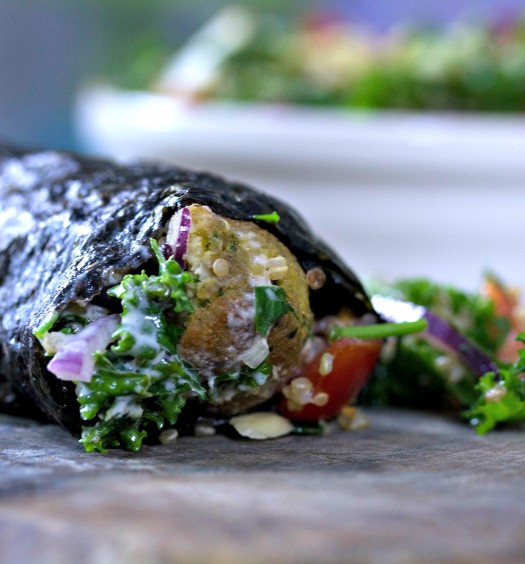