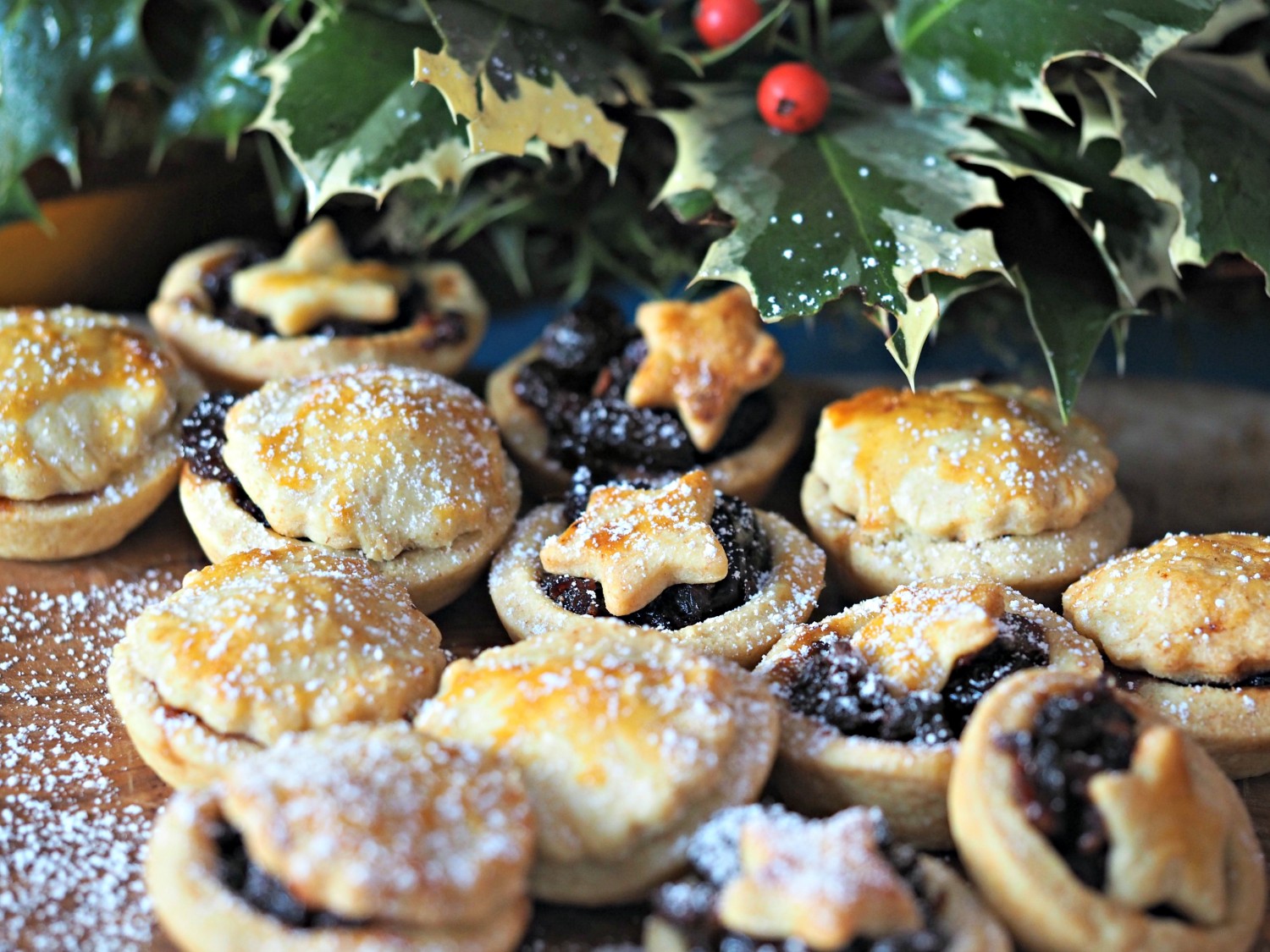 Mince pies are an integral part of the Christmas festivities in our house, and in recent years we’ve started making them after becoming disenchanted with stodgy, pastry-heavy supermarket versions. We make tiny mince pies – in the hope that we’ll just limit ourselves to one (but they’re also easier to eat). The mince pie making afternoon now ranks as highly as the gingerbread men and crabapple jelly cooking, in terms of family bonding.  This year we’ve made our own mincemeat too (who knew this was so easy and tastes so different?) which makes these mince pies just a little healthier than bought ones. 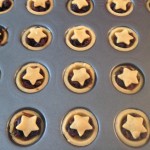 I’ve looked at many recipes for ‘healthy’ mince pies, most of which involve almond flour pastry. But after my endless recipe trawling I’ve concluded that mince pies simply shouldn’t be messed with. We only have them once a year – so I want them to actually taste like a mince pie. I don’t need them to be gluten-free, and much as we love nuts at Eat Drink Live Well, I just don’t want my mince pie pastry made of them.

Christmas mince pies are a treat. They’re not the most virtuous of all our recipes but our version is still a good deal healthier than bought mince pies (and they taste fab!).

What’s in a ‘traditional’ mince pie?

Mince pies originated as originated as a combination of meat and dried fruit. The suet (beef fat from around the kidney) and alcohol, typically brandy, all helped to preserve the mincemeat. As I’ve got no desire to eat mince pies into the New Year I don’t really care about preserving mincemeat – so this isn’t a big factor for us – at most I need the mincemeat to store for a couple of weeks.

What’s in a ‘modern’ mince pie?

Suet, dried fruit and alcohol are generally still there – but so are a lot of other ingredients, including sugar in a variety of guises (see red below). You’ll end up with at least 6 tsp. of sugar from a supermarket mince pie – that’s the equivalent of our whole recommended daily maximum added sugar intake. It’s kind of put me off eating them.

Traditional mincemeat used beef suet – the fat from around the kidneys of beef to preserve and add texture. I don’t have a problem with this, but I’m not sure of the suet ‘quality’ used in most mince pies now – particularly when we rely on boxes, rather than organic butchers, to get the suet. And I can’t see any benefits of using vegetable suet, just for the sake of tradition. Our mincemeat recipe uses coconut oil for the glossy texture, but organic butter is also a good substitute. 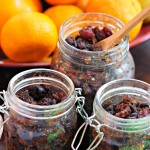 Once you’ve made the mincemeat recipe below, I promise you won’t go back to buying jars. It’s just so easy, and you can be picky with the fruits you buy, opting for dried fruit that doesn’t have additional sugar already added. Use unwaxed lemons and oranges for the beneficial nutrients and flavour of fruit peel; the small amount of molasses sugar adds added minerals and more richness.

You can obviously use whatever pastry you prefer for your pies – we’re using a spelt and orange pastry. Spelt isn’t gluten-free, but can be easier to digest and tolerate for some people. And yes we’re using butter in the pastry.

Recent research has shown that butter isn’t the devil personified, and that it does have some redeeming factors: it’s stable to cook with, is a good source of fat soluble nutrients such as vitamins A, D, E and K2 as well as butyrate, which helps to support a healthy gut. We don’t generally use much butter in our recipes, but it’s a much better alternative than margarine or vegetable ‘shortening’. 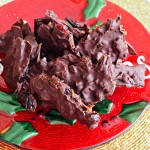 once), and a few jars of mincemeat. It’s best to make the mincemeat up a day or two before the pies so the flavours have time to develop. Keep the remaining mincemeat for your next batch of pies, stir into natural yogurt for a Christmas dessert, or make some of our festive mincemeat chocolate tasty bites using mincemeat instead of nuts and fruit in the tasty bites recipe. 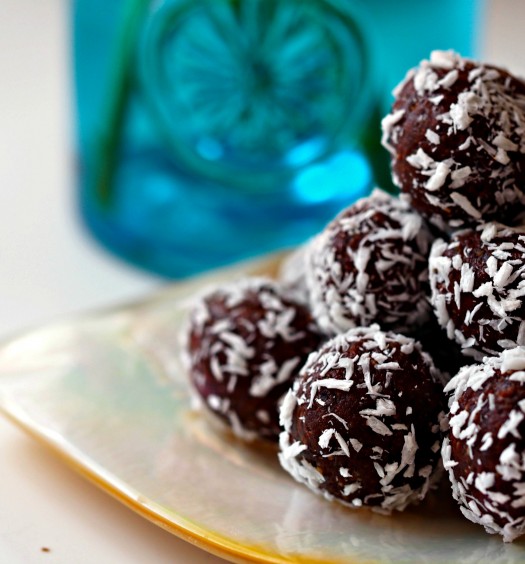 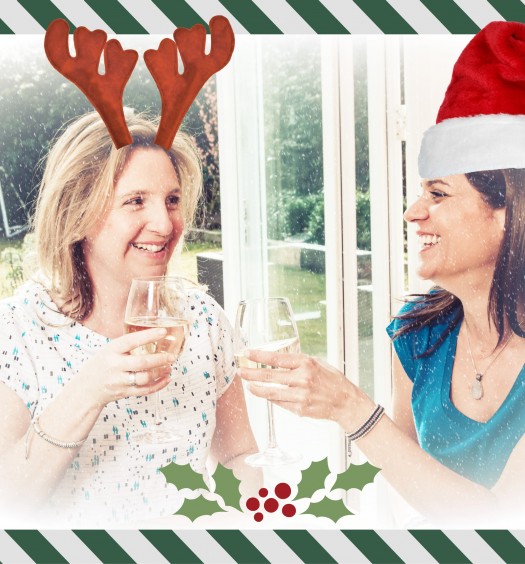 5 steps to staying healthy in the holidays