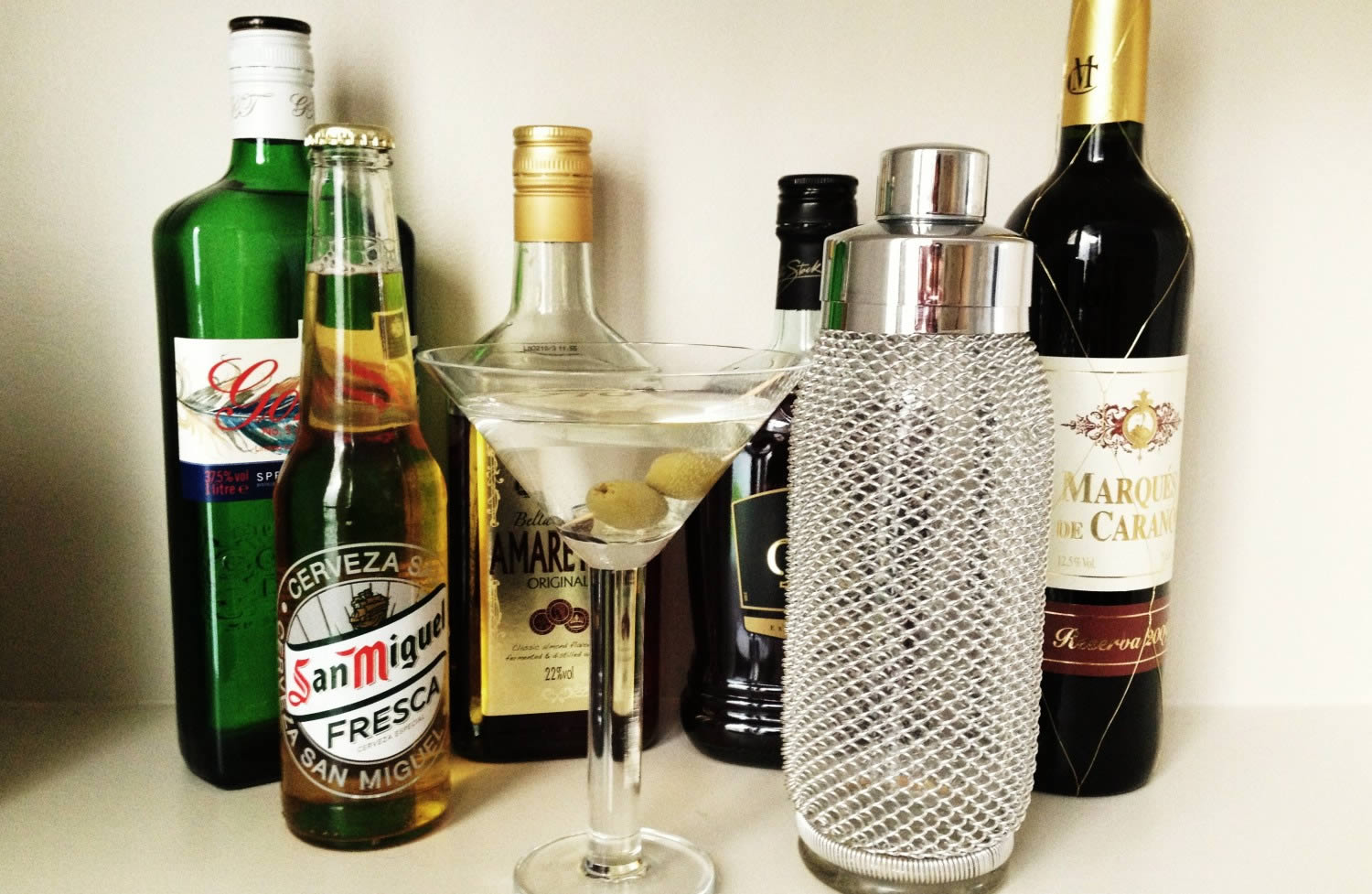 The skinny on alcohol

The skinny on alcohol

I am quite careful with what I eat, choosing organic foods, eating lots of vegetables and generally trying to keep my blood sugar levels as stable as possible, but put alcohol in front of me and careful consideration goes out the window. Alcohol is alcohol so it doesn’t really matter what I actually choose, it’s bad either way so what’s the difference?

Well, there is a massive difference in what we choose to drink just as there is in what we eat. With food, we know what we’re doing when we eat a doughnut or devour a chocolate bar, but not many of us know how many calories are in our favourite tipple and how the body treats alcohol calories completely differently to food ones.

I’m not usually one to calorie count, I strongly believe that the quality of them is far more important. An avocado may contain up to 250 calories, but is an excellent lunch choice whereas a bag of crisps can have the same amount but does nothing positive to my body and actually robs my system of vital nutrients. In the case of alcohol, it is worth knowing a bit about the calories and how they are treated by the body.

Why is alcohol so fattening?

Calories: 1 gram of alcohol has 7 calories, compared to 4 calories for a gram of carbs or protein. Only fat is worse at 9 calories a gram. The standard serving of spirits has 96 calories but for most people the calories in the mixers pose a far greater threat to weight and health than the actual alcohol.

To me, liquid calories are the worst, those found in soft drinks, syrups and large smoothies and juices. Their high fructose levels burden the liver and they’re rapidly absorbed spiking blood sugar levels – excess sugar in the body is dangerous so it’s a priority to get rid of it fast, the easiest way is storing it as fat. As a rough guide, for every soft drink, tonic water or juice ‘mixer’ there’re around 5 teaspoons of sugar and about 100 cals.

Fat burning: here’s the scary part, it’s the metabolic priority your body places on alcohol calories that makes things worse. Your body wants to process alcohol before anything else. Internally you literally stop what you’re doing – such as digesting that pizza you just ate – to get rid of the booze. Any food or that sugary mixer gets stored as fat rather than metabolised as normal. And as alcohol impairs your reasoning, it’s likely that you crave high sugar/fat foods making the problem worse – people eat about 20 percent more calories when they drink with a meal.

But why are alcoholics often slender? Well, if you drink enough you pass a threshold whereby so much damage has been done to the liver that it can’t efficiently process alcohol anymore. The extra calories get stored in your liver, giving yourself fatty liver disease, which can lead to cirrhosis and death if you keep at it. This scenario has been compared to the making of foie gras!

Not all drinks are created equal

The general mantra is that the simpler the drink the better. Not only do fancy drinks have more sugar calories, they make you far hungrier later when you have less resistance to that plate of nachos.

Red wine probably offers the biggest health benefit with the fewest sugars and additives. It’s full of antioxidants, especially resveratrol which is anti-ageing and helps combat cancer. Cabernet and Pinot Noir appear to contain the most. As a general rule, go for richer, higher quality reds, organic if you can. Be warned though, a small glass of wine has the same calories (120) as a slice of cake. Drink two large pub measures (250ml) and you’ll be over the recommended daily limit for alcohol consumption and have consumed nearly a fifth of a woman’s daily calorie allowance.

Wood-aged spirits (whiskey, brandy, scotch , cognac) are low calorie and also have high levels of antioxidants. In fact, whiskey contains more ellagic acid, a free radical fighter, than red wine. Something to do with the wood aging seems to confer these benefits. The jury is out on whether these health benefits are also present in other wood aged spirits such as rum and tequila.

Gin, vodka don’t offer any benefits alone, but they can be a platform for incorporating healthier mixers, although this is more for drinks at home than in the pub. Here’s a bit of research I love, scientists accidentally found that adding alcohol to berries enhanced the antioxidants by around thirty percent. Assuming this to be across the board, there’s all sorts of fun to be had creating healthy cocktails, from grated ginger and lime zest to pureed berries and crushed ice. When I’m out, vodka with half juice, half soda water works for me. Probably the healthiest drink is a Bloody Mary which delivers a punch of cancer-protective antioxidants from the tomatoes.

White wine and champagne are not as potent in nutrients as red wine and no resveratrol, but white wines still contain a healthful dose of antioxidants and you can add sparkling water which helps dilute the alcohol, getting the taste without the calories.

Light beers offer a variety of nutrients, most notably B vitamins and contain around 90-100 calories a bottle. This isn’t too bad but a number of nasty colours and flavour enhancers are often added to make up for the reduction in sugar.

Regular beer: A pint of lager can have the same calories as a sausage roll (170) and drinking five pints of lager a week adds up to 44,200kcal over a year – the equivalent of eating 221 doughnuts, a sobering thought. Choose your brew wisely: A pint of premium lager can contain 330 calories – that’s the equivalent of two pork pies. If you want to cut back on calories, order a lager or beer with a lower percentage alcohol. Those few percent make a big difference to your waist and liver health – a pint of Stella (5.5% alcohol) contains 256 cals, compared to 187 in a pint of Carling (4.3% alcohol).

Cider can appear healthy as its made from apples and some contain an impressive amount of antioxidants, but I can’t justify the sugar content per glass, especially if you choose trendy flavoured bottled varieties. Dry ciders contain less sugar but I’d rather eat an apple instead.

Creamy liqueurs (amaretto, grand marnier, bailey’s) contain between 15-40 grams of sugar for a small 100ml glass. When you factor in the fat from the cream, it’s the equivalent of a chocolate bar.

Alcopops: forget these, not only do they contain tons of sugar, they are also filled with additives and chemical nasties which is not only a recipe for a major hangover but can cause all sorts of damage in the body.

If you’re one of those people who watches what they eat but not what they drink, you may want to rethink as it’s estimated that at least ten percent of our calories comes from drinks. Taking into account the way alcohol is metabolised, these liquid calories can play havoc with your diet and health.

Although some drinks may be healthier options, it doesn’t mean you should consume more. Less drinks equals less calories and a reduced risk of long term problems. This article isn’t an endorsement to drink on a regular basis, but if you do choose to drink, I hope it’s offered some healthier suggestions. 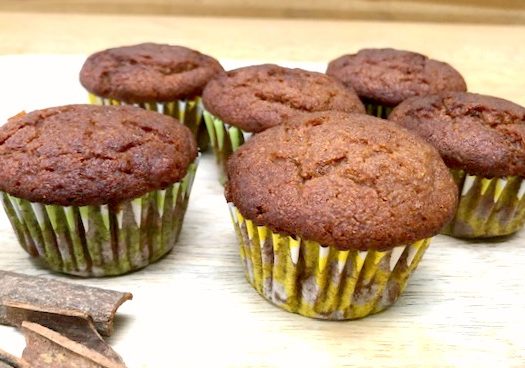 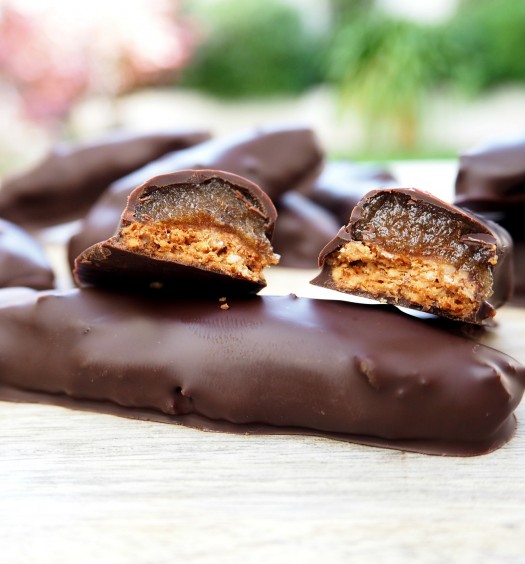