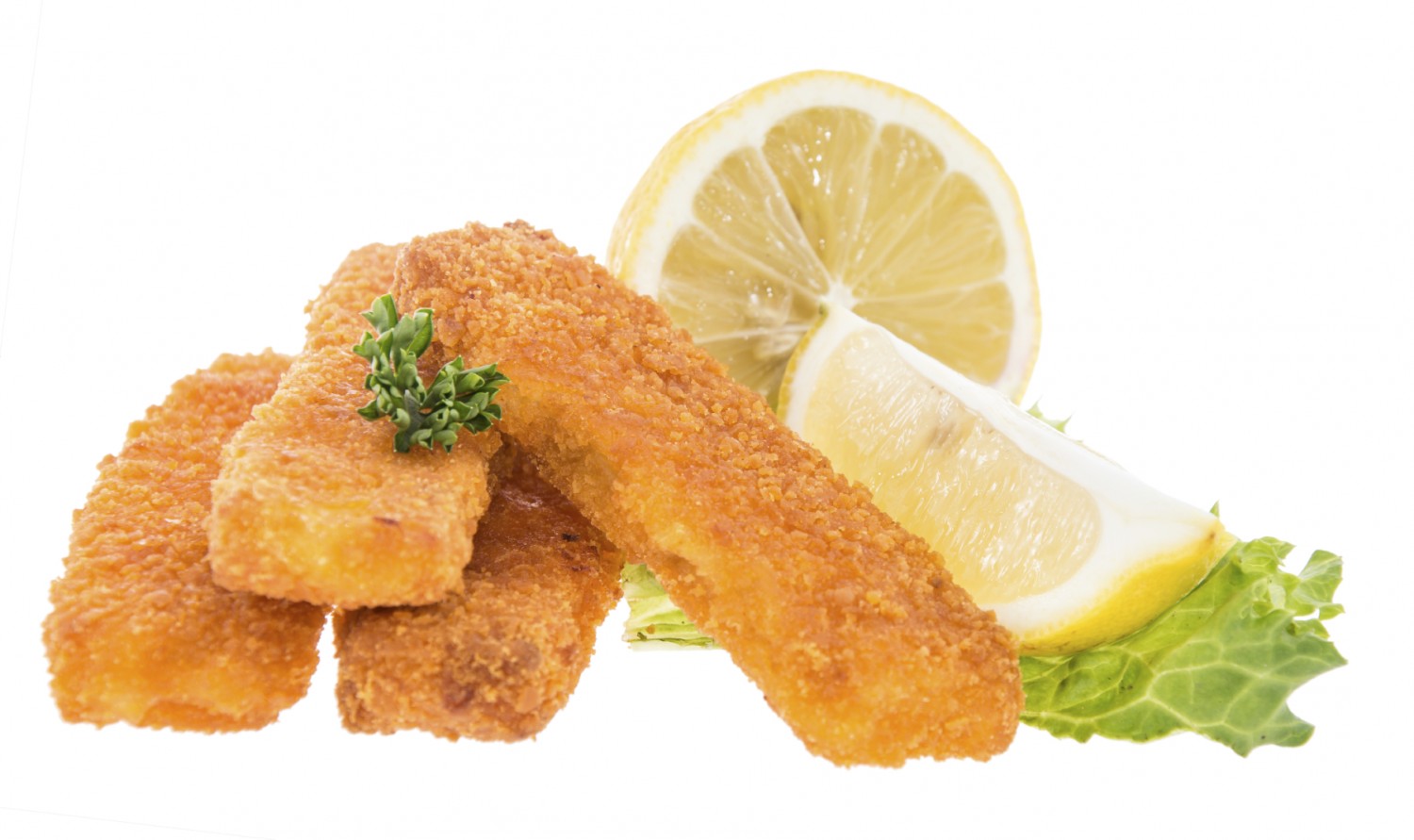 Can fish fingers be healthy?

Can fish fingers be healthy?

The original fish finger was launched by Birds Eye in 1955. Since then, these rectangle breaded fish pieces have probably made it onto every child’s plate with more than 1.5 million sold each day by Birds Eye alone – that’s around 570 million a year!

Given that statistics indicate that three quarters of the UK population have their first taste of fish in the form of a finger, it’s worth taking a look at their place in the diet. Fish fingers are healthy – if you make them yourself. Less clear is deciphering the range of goujons, fingers and value packs lining our supermarket aisles.

A common misconception is that fish fingers use questionable fish, coated in luminous breadcrumbs and loaded with additives and fat. I think this may have been the case in the past, and for some really cheap brands, but heavy industry competition has cleaned up the ingredients of most brands. But there are a few things to look out for.

Quality of the fish: cheaper brands sometimes use minced fish, whilst others use whole fillets. The minced fish tends to be left over pieces of fish. To be honest, there’s not much nutritional difference in the two, but minced fish lacks the flaky texture of fillet, so manufacturers use various additives such as hydrocolloids, polyphosphates, gelling proteins and soy proteins to make it taste more like a fillet. It’s these artificial additives that you want to avoid and not all are on the labels.

Fat: Even products made from 100% fish fillet are a less healthy alternative to a plain fillet because of the coating. Processing negatively changes the composition of the food. For instance, 100g of baked cod contains 1.2g of fat, while the same weight of cod fish finger contains around 8.5g.

Processing: Cheaper fingers add a layer of water, a layer of flour, a layer of batter and then a layer of crumb (known as 4 pass system). This can add up to 70% breadcrumb to the finger – you can tell as they’re crunchier and have almost no fish. Better quality fingers have a 3 pass system and usually fish contents of around 60%. So, in your packet of fish fingers, you could have anything between 40% – 70% fish. That’s quite a range.

Next the finger passes through an industrial fryer. Here the water in the coating is replaced with very hot oil. The more coating, the more fat absorbed. Typically manufacturers use vegetable (sunflower) oil or rapeseed oil, neither of which are good for us and both are damaged and denatured by the high temperatures produced in processing. These oils are used repeatedly, sometimes for hours at a time which damages the oil’s fragile structure. Over reliance on these oils and damaged oil products can be linked to all sorts of health problems. (see our article on the which are the healthiest oils for cooking).

What to look for

I’m not going to go into all brands but have compiled a table that shows some of the differences between common brands. In general, the popular brands vary little in fish percentages, all use sustainable fish and contain no obvious nasty chemicals. But, interestingly price is not necessarily an indicator of quality. For example both M&S and Waitrose lemon sole goujons (which I’d assume were better as they’re ‘posh’) contain the most fat and calories, whereas Birds Eye contain the most fish. However, I personally prefer goujons as they taste and feel less processed, are less mushy and more like real fish.

If the brands don’t contain additives, why are they bright orange? The distinctive shade is down to a mixture of paprika, turmeric and sometimes cayenne pepper. However this didn’t stop Jamie Oliver proudly stating that with his fingers there’s “not an orange breadcrumb in sight”. His product, made in collaboration with Young’s, also don’t have any artificial additives but are double the price and also contain more fat. I don’t really understand his marketing since Young’s own brand, made in the same factory in Grimsby, are actually healthier using less salt and fat and containing identical percentages of fish.

So fish fingers aren’t totally bad as an occasional quick meal but they are high in fats and carbohydrates due to the coating so the rest of the plate should consist of a variety of vegetables, not a pile of chips as is often the case. Better still, make your own which have higher levels of fish and less bad fats. They are a more expensive option but this is due to their higher fish content and quality ingredients.

Making your own literally takes minutes and you know exactly what you’re using. It couldn’t be easier and there is no health comparison between a processed, frozen fish finger to a homemade one, even if you lightly fry it (although baking them works really well and further reduces the fat content).

Simply cut the fish into strips, place in a bowl of beaten egg and then roll in crumbs. There are many varieties and literally thousands of recipes online but whizzing wholemeal bread in a processor is probably the easiest. You can add parmesan, herbs and garlic to enrich the flavour but it’s not necessary. If you make your own almond milk, using the pulp as crumbs is a great way to use up any leftovers.

Lightly oil a baking tray and place in the oven for 10 minutes, turning half way through. I really don’t think there is any comparison in both nutrition and taste and you can do a batch and freeze which makes it just as quick as a regular fish finger to prepare.

We hope you enjoyed this article. Let us know your thoughts in the comments below or on our facebook page and don’t forget to sign up to our newsletter to receive more recipes, nutrition tips and expert advice. 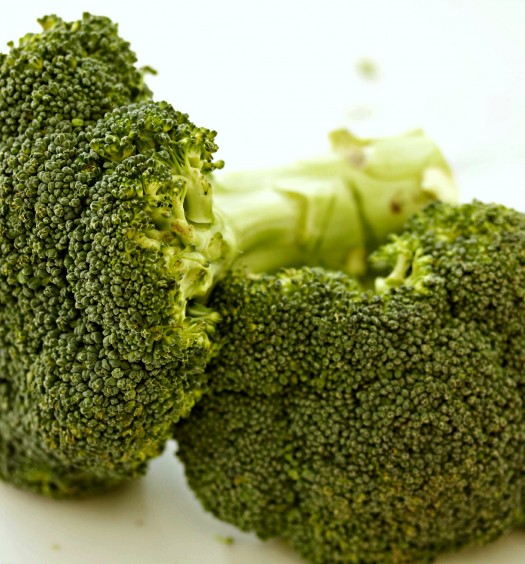 Cooked or raw? The secret to getting the most out of your vegetables

Read More
Cooked or raw? The secret to getting the most out of your vegetables 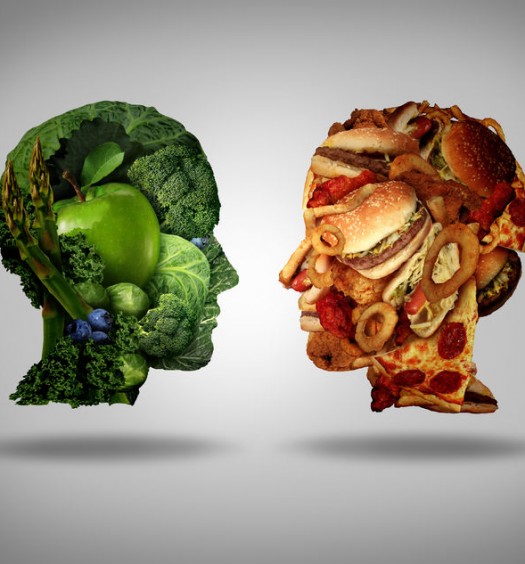 5 ways to boost mood with diet