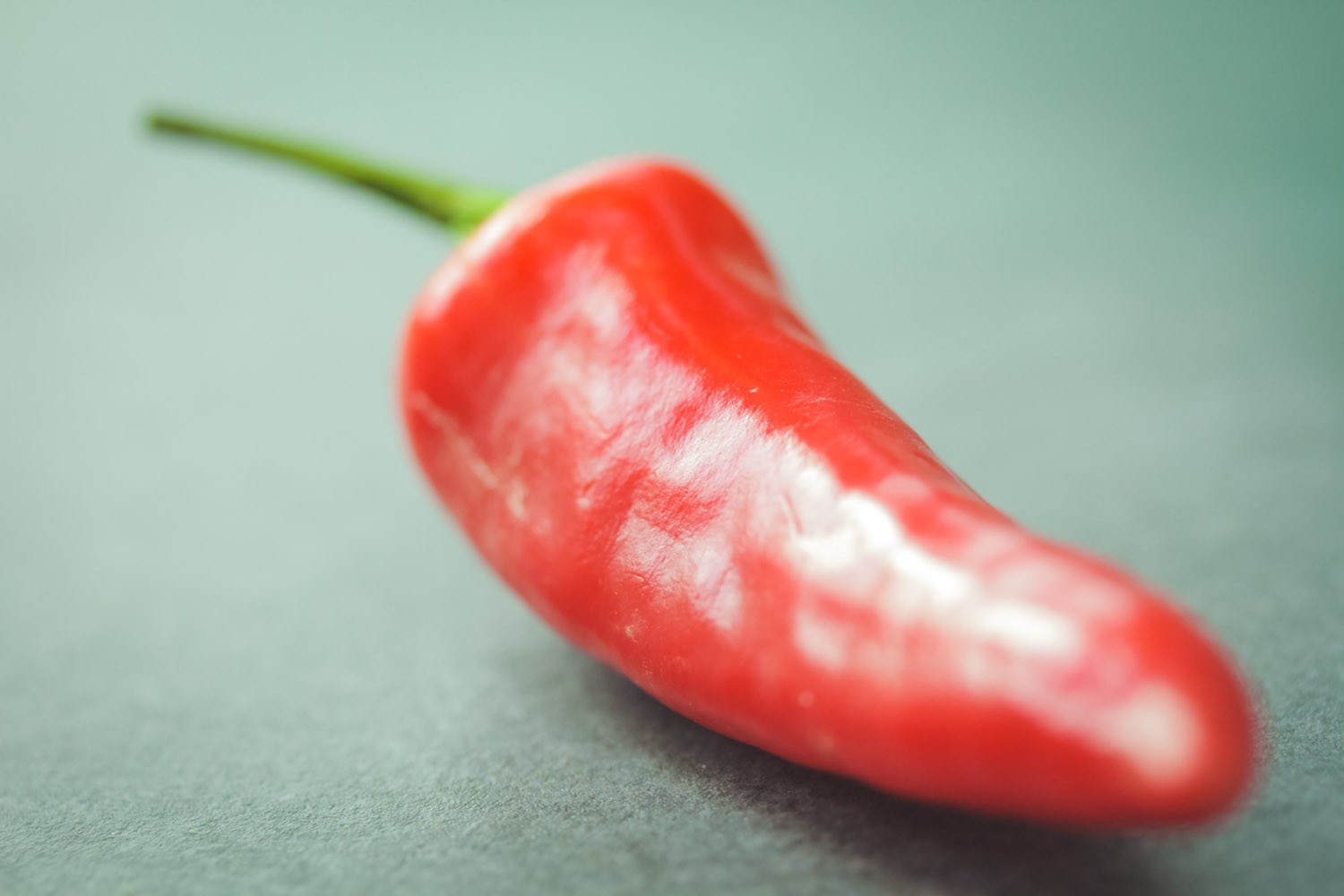 A hot new study hit the news last week with the press reporting that spicy curries can make you live longer! Great news if you’re a fan of hot food but before you ring for your vindaloo it’s worth taking a quick look at the research and see what it actually means.

The large study, published in the British Medical Journal, looked at nearly 500,000 adults in China and examined the consumption of spicy foods with mortality. They found a 14 percent lower risk in total mortality for those eating spicy food nearly every day and nearly as much protection in those eating spices just twice a week. The protection was not only against heart disease but also included cancer and respiratory disease.

Despite the drawbacks of studies of this type and despite other factors such as the fact that people who eat hot food tend to also eat other beneficial spices and herbs and to drink more water and green tea (known to be protective against many diseases) the study does add weight to the growing argument that spicy food is very good for us.

Chilli peppers contain a substance called capsaicin that gives them their heat. Capsaicin has been heavily researched revealing many potential benefits including being antimicrobial, antioxidant, anti-inflammatory, cancer protective, helping to combat obesity and detoxification properties.

So adding some spice to your meals may not only make them taste better, but may also make you healthier. And to get the most benefit opt for hotter peppers which contain more capsaicin. The hottest varieties include habanero and Scotch bonnet peppers. Other good sources are African birdseye, Thai peppers and cayenne pepper.

We frequently add chilli or cayenne pepper to our food and even to our smoothies; cayenne pepper is central to many cleanses and detoxification programmes for a good reason so it is well worth adding liberal amounts on a regular basis.

This study may have been slightly flawed in design but taking into account the thousands of studies that point to the healing benefits of capsaicin maybe we shouldn’t feel guilty about eating that curry. 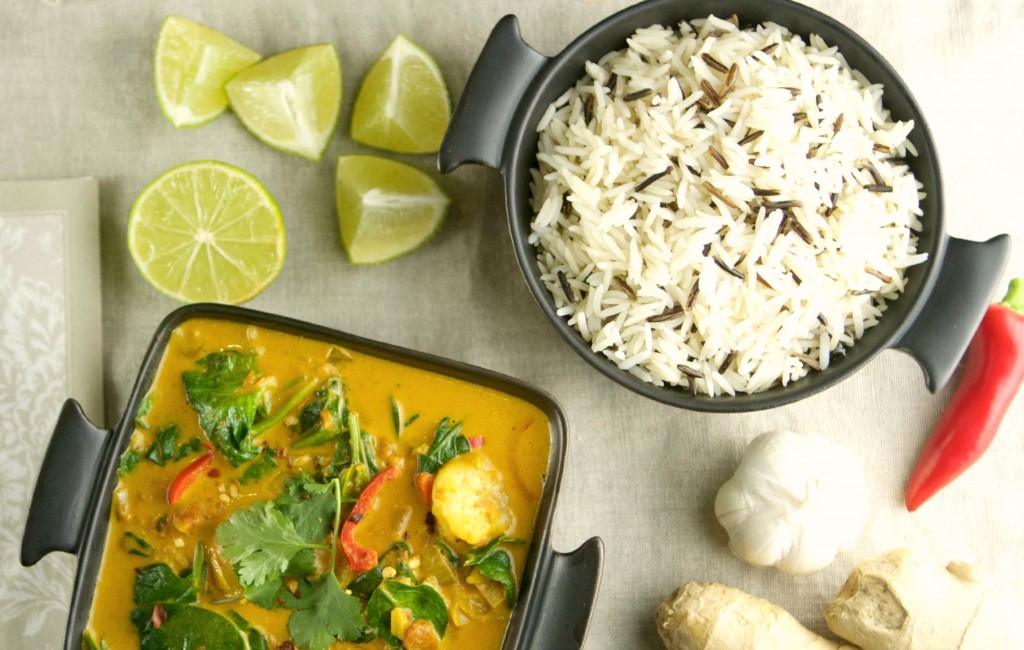 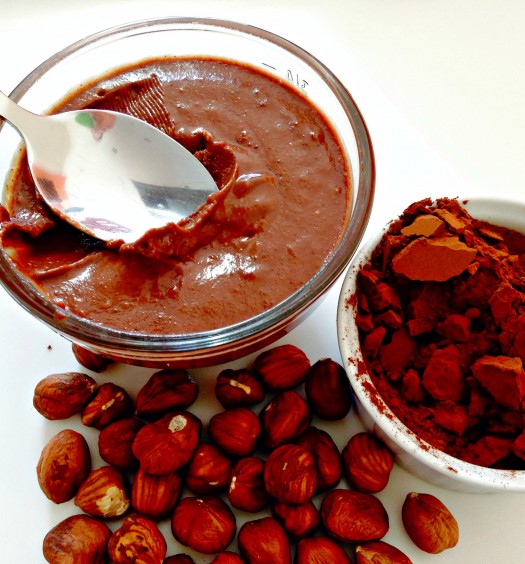 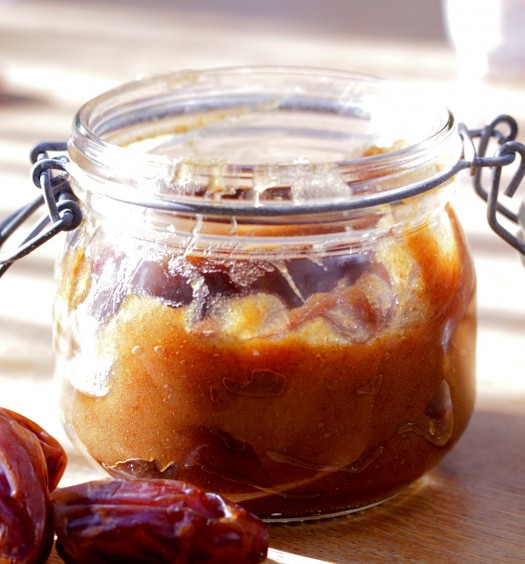