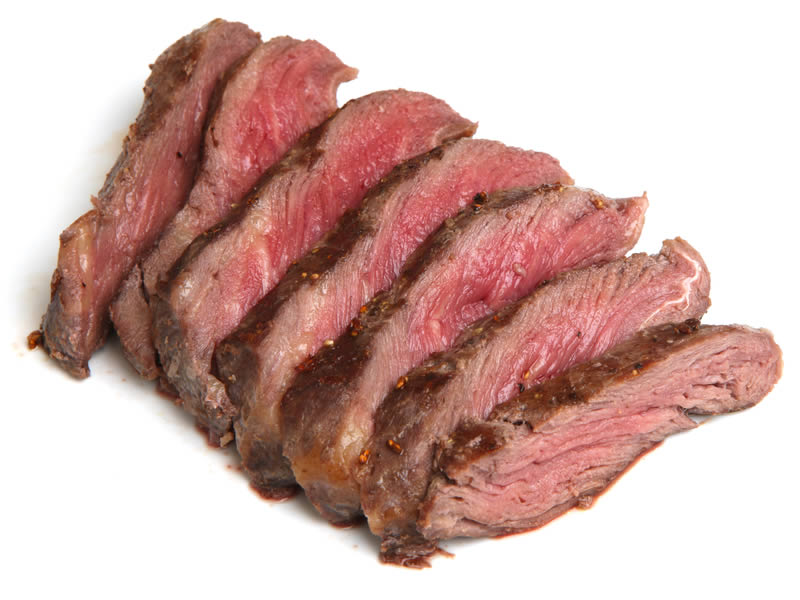 A study hit the headlines last week saying that a diet high in animal proteins could be as bad for us as smoking 20 cigarettes a day. Really?

The study found an association between higher animal protein and increased risk from death. The high animal protein diet (which included meat, eggs, cheese and milk) found middle aged people are four times more likely to die from cancer and two times more likely to die from other causes than those that ate less amounts. Yet confusingly, for people over 65 the same high protein diet seemed to protect them from cancer and overall mortality risk.

The research was seriously flawed for a number of reasons and being an epidemiological study would not normally have been such a big deal but the PR teams and journalists sensationalised the story by jumping on the smoking comparison as a reason to smear this weak research all over their front pages.

Dr Longo, one of the authors, told the Telegraph “We provide convincing evidence that a high-protein diet – particularly if the proteins are derived from animals – is nearly as bad as smoking for your health”. Well he hasn’t actually convinced any authorities with his scanty evidence and we shouldn’t condone the comparison to smoking which smells of a scaremongering tactic to gain publicity for the study. But is there something for us to worry about beneath all the scandal?

These seemingly arbitrary results have been attributed in part to a growth hormone in animal products called insulin-like growth factor (IGF-1).

You’ve probably heard of this growth factor as it’s believed to be the reason that calorie-restricted fasting (such as the 5-2 diet) has been shown to increase longevity and reduce disease risk.

High levels of IGF-1 stimulate rapid new cell growth, rather than repairing existing cells. This speeds up the ageing process and susceptibility to age-related diseases, including cancer. Lowering levels switches on a number of repair mechanisms in the body – and fasting keeps levels down.

Interestingly, IGF-1 levels decline over the years, especially after age 65. When this study looked at people above 65, those who ate more protein had a reduced risk of death. This is because as we age our metabolism slows down so extra protein and IGF-1 can help keep our bodies healthy. But middle-aged people want their bodies to be in repair mode, not growing potentially dangerous cells.

Professor Jeff Holly, an expert on the subject says there’s considerable research demonstrating that those in the top quarter for IGF-1 levels have about a three to fourfold increase in risk of breast, prostate or colo-rectal cancer. Population studies have left no doubt that there’s a link between milk consumption and cancer risk. Dairy poses the greatest threat out of animal products, it contains the most IGF-1 because by nature milk is designed to grow calves.

A key consideration that the scientists overlooked is to do with the type of animal protein. Surprisingly when you look at the study design, participants had to fill in a food diary over a single 24 hour period. This was the only dietary data. Results were based on the assumption that their diets wouldn’t have changed much. That makes no sense. Most of us vary our diets day to day let alone yearly.

The study was based in America where quality of diet is hugely varied. A good quality steak cannot have the same impact on health as a processed hotdog but no differentiation has been offered.

Without detailing the type of meat being consumed, we cannot asses it’s impact on health.

So how much protein should we be eating?

Although the study itself was flawed, the truth is we do eat far more protein than we realise and if you’re a follower of the Atkins or Paleo diets, chances are you could be eating far more than recommended amounts.

Eating a moderate amount of animal protein provides us with vital nutrients: the complete array of amino acids, minerals, B vitamins as well as some healthy fats. But meat isn’t something that should be eaten every day. If you eat red meat, the ideal is to have about two small portions (roughly the size that would fit into the palm of your hand) a week.

I think what we can learn from this study is not that too much animal protein will kill you, but that if you do eat meat, to significantly reduce processed meat, keep red meat and dairy levels low and try to incorporate more vegetarian protein sources such as nuts, seeds, tofu, legumes and pulses into your diet. 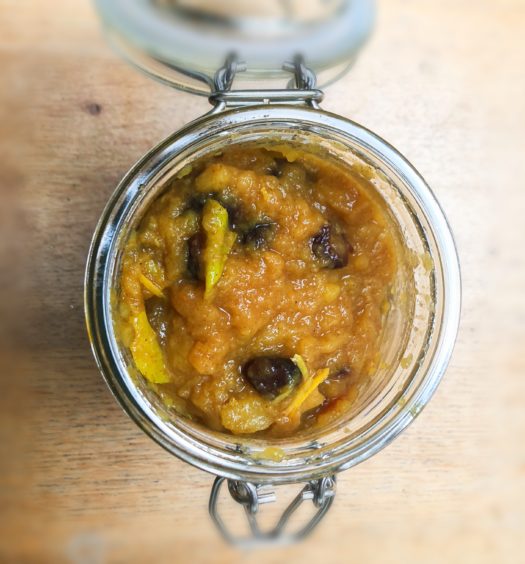 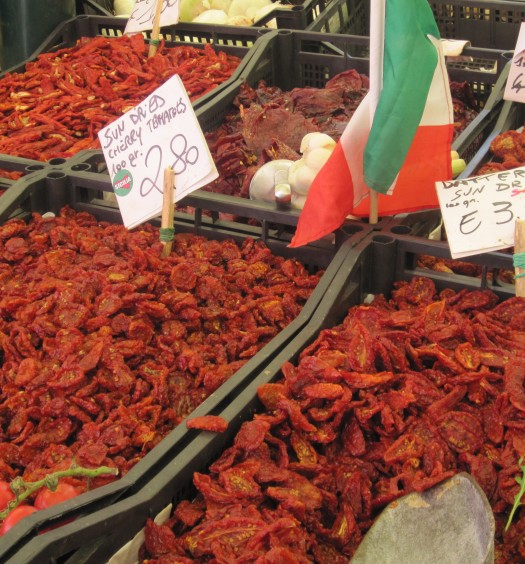