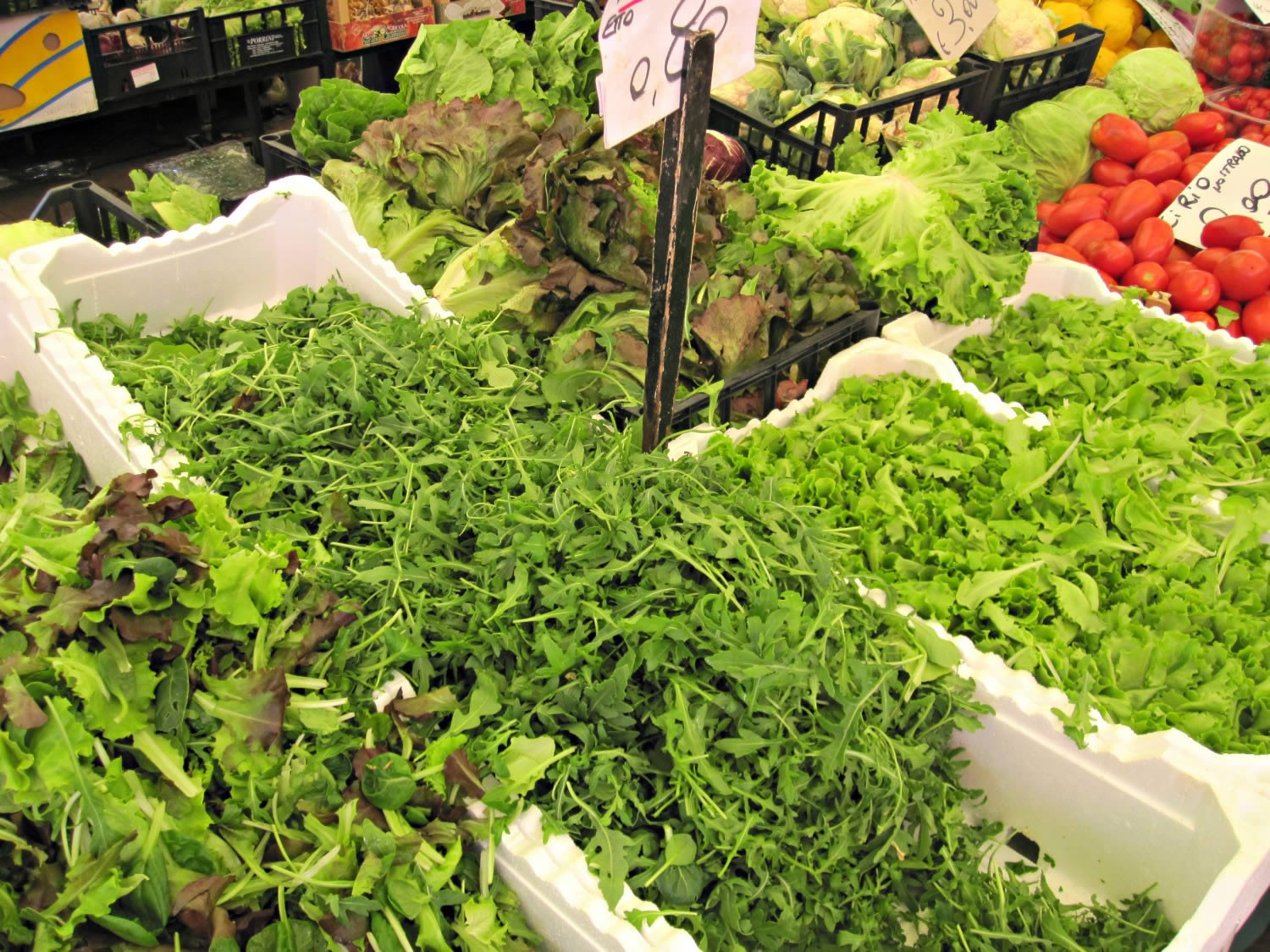 what salad leaves should we be eating? 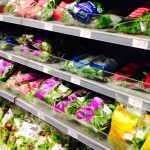 In summer I like to eat light, healthy salady lunches rather than the carb-heavy foods of winter. But it’s all too easy to spend a ton of money on summer salad leaves; do I want herby leaves or separate packets of rocket or spinach? What about the mix with colourful red chard or beetroot? Or is a whole lettuce cheaper? It’s too confusing so I end up with far more than need, and guiltily chuck away much of it at the end of the week. So what summer salad leaves really should we be buying?

Pre-packed salad bags are so enticing – washing a whole lettuce isn’t an appealing way to spend my time, and I don’t want just one variety of leaf. But the pre-packed bags create so much waste.

Ideally I need a local market where I can just buy a handful of each of the leaves I want; this is common in many European food markets. But as this isn’t an option where I live, the only other alternative to the bagged salad is to grow my own. There’s no comparison on cost, it’s far cheaper: 500 ‘niche salad’ seeds can cost as little as 99p. Salad leaves are some of the most pesticide laden-crops so growing them yourself enables you to skip those chemical nasties (and for some reason I don’t mind washing my own home grown leaves). 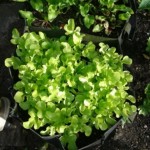 Leaves are also quick and easy to grow – you can plant now and be munching away in as little as 4 weeks, plus it’s a great way to get kids growing ‘green things’ they often won’t touch. You don’t even need bare ground – salad leaves are shallow rooted so are equally at home in pots on a patio, growbags or even seed trays if you’re harvesting them as baby leaves. By chopping the top leaves off these baby salads, leaving the lower leaves to resprout (known as cut-and-come-again) you can effectively get 3-4 harvests from the same salad leaves, making them even more economical. 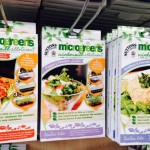 Alternatively, you can grow trendy microgreens on a windowsill; these are the ultra-tiny, crazily expensive salad leaves you’ll find in top restaurants but not in the supermarket. Microgreen ‘kits’ containing seed mixes, trays and matting are available in garden centres but you can also just use ‘ordinary’ packets of seeds (try beetroot, chard, broccoli or rocket) on damp kitchen roll in a tray, or shallow trays filled with compost. The process is simple: scatter seeds, germinate on a sunny windowsill for a few days and cut when the seedlings have a couple of leaves; from seed to plate in just a couple of weeks.

Which are the best leaves? 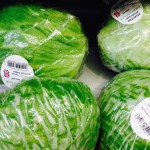 ‘Traditional’ lettuces such as Iceberg, Cos (Romaine) and Lollo Rosso are good to use as a salad ‘base’ if you’re making a large salad, but aren’t the best for nutrients.  In fact unless you’re dehydrated skip Iceberg as it’s pretty much nutritionally pointless apart from its water content.

So here’s how to make your salad leaves count nutritionally, rather than being a wasted garnish: 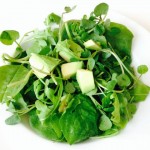 We often think that salad is a bit of a waste of time, supporting other elements in the meal. But actually, use the right leaves – microgreens in a sandwich, or a bowl of watercress, rocket and beetroot leaves, and that tiny salad can instead add significant nutrients to your day. 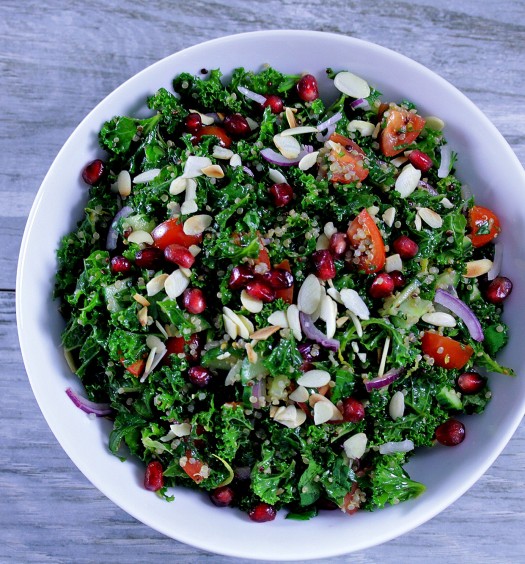 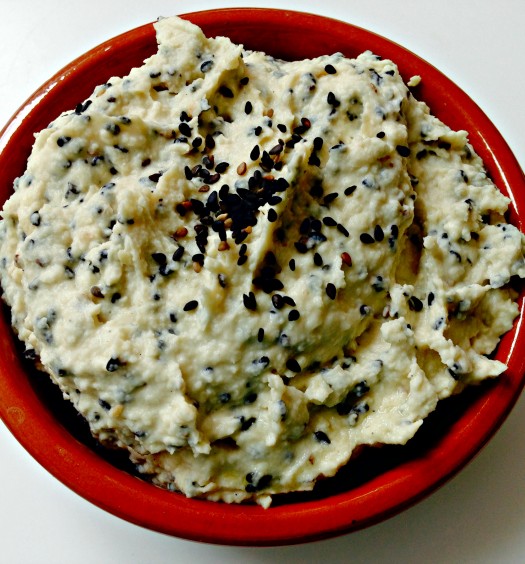