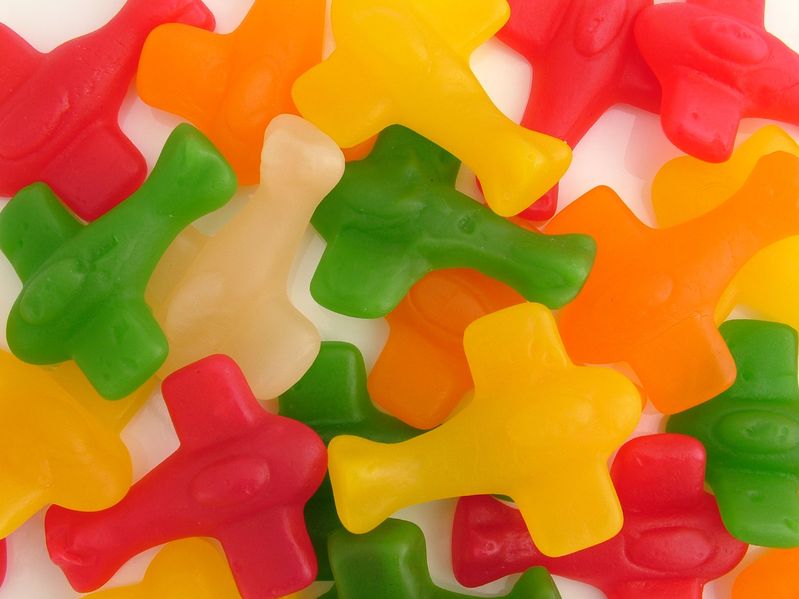 Why you should bring your own food on board!

As a child I used to get really excited about flying on planes: the frenetic bustle of the airport itself, finding my own seat, going through all the brochures in the seat pocket, and if it was long haul, being given a bag with a headset, eye mask and tiny tube of toothpaste.

Part of the experience was also the airline meal. Not because it was ever particularly amazing food, but because of the different mini components on my tray – a bread roll or crackers, butter or cheese to spread myself, the main meal, some form of finger-food type appetiser, a dessert, and hopefully a single, expensive looking chocolate to finish. But kid’s meals on planes have changed, and we think it’s really worth considering bringing your own food on board instead.

On a recent budget-airline flight recently, I stared at the £5 sugary kids snack pack, and marvelled at how things change. I don’t recollect there ever being a specific children’s meal when I was young – we just ate smaller portions of the adult meal.

As any airline traveller knows, the one thing you don’t want to end up with on a flight is a hyper, tantruming child next to you. In fact anywhere near you. Now, as a parent, I also have the added stress that it may be my own tantruming child that is the source of the problem. We’ve always flown with our children, but it does involve planning: lots of activities for the kids – books, stickers, headsets and electronic devices that they’ve been deprived of at home for a bit.  I find that adding the right food to this combination helps the flight go well – but add the wrong food and the calm start to a family holiday is anything but.

Protein before travelling (pulses, egg, yogurt, nuts, lean meat or fish) helps to keep blood sugar, energy and moods stable, and I steer clear of acidic juices and fatty foods that might be likely to worsen air-sickness. I take healthy snacks in case the plane food really is a non-starter, and bottles of water to keep hydrated. I steer clear of sugary high GI/GL foods that disrupt blood sugar: when we get on the plane, I need the kids to sit quietly in their seats.
So it staggers me that airlines think it’s a good idea to give children sugary snacks once they’re on the plane.  I’m generally unimpressed with the nutritional and sugar content of kids lunch boxes anywhere; they’ll frequently contain a ludicrous amount of sugar (I counted 13 teaspoons in one recently); recent WHO guidelines reduced our maximum recommended daily sugar intake to around six teaspoons – and the body can’t cope with more than a couple of teaspoons at any one time. When out for lunch, kids can run the sugar off in the garden. On a plane, they can’t.

Given my childhood habits of excitedly going through the inflight magazine as soon as we’re seated, it’s understandable that my kids do the same. Imagine their excitement at the array of sweets and drinks on offer in the brochure – and the ensuing argument when I tell them they can’t have them.

A ‘treat’ of a packet of starbursts and 250mls juice is easily going to rack up around 12 teaspoons of sugar. If you splash out on a ‘kids snack pack’ you’d be topping up sugar levels with a fruit pot, dried fruit, mini cookies, nutella and chocolate. Apparently a ‘perfect pairing’ is a bottle of juice. Not in my mind it isn’t.  Let’s think about what happens with all that sudden burst of energy in a confined aeroplane. Are they likely to kick the seat in front? Will they want to run and be noisy? Will they dissolve into tears when their headsets are removed and they’re strapped into their seats for landing? My answer would be ‘yes’ to all of those.

So are the free meals that airlines provide any better? Airlines won’t give specifics, but many do state that they provide food that ‘children will recognise’ and which will ‘appeal to children’ (cue more treats and chicken nuggets). The problem is that reheated plane meals are often un-enticing, and if kids skip the main meal with it’s blood sugar-lowering protein, they’ll be making their own little sugar snackpack anyway with the other components – which still include sweets, cookies, sweetened yogurts and gingerbread men.

Giving kids the adult meals is one option (although they don’t miss a trick – if they see there’s a kids meal with chocolate, that’s what they’ll want).

But how about airlines taking responsibility and reducing sugar in children’s menus? It would be a calmer flight for all passengers. My bag is weighed down with bottles of water, sandwiches, tomatoes, fruit, veggie sticks, oatcakes, nuts, and healthier cereal bars or biscuits from home. It would be so much easier if the kids were offered proper, non-sugar laden food on board the plane – or go back to the trays of my childhood containing lots of healthy finger food – and a single, indulgent chocolate as a treat. 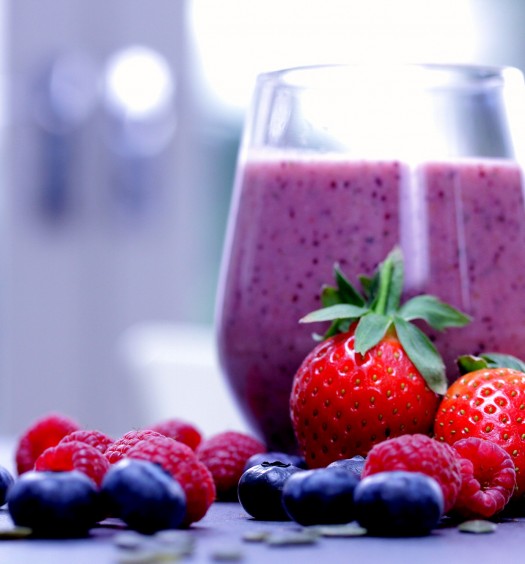 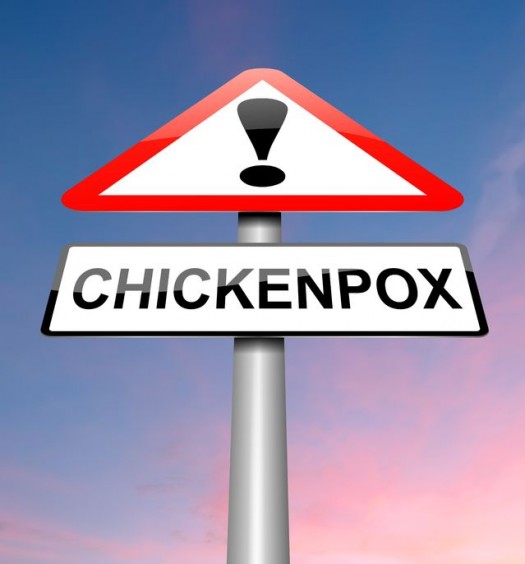