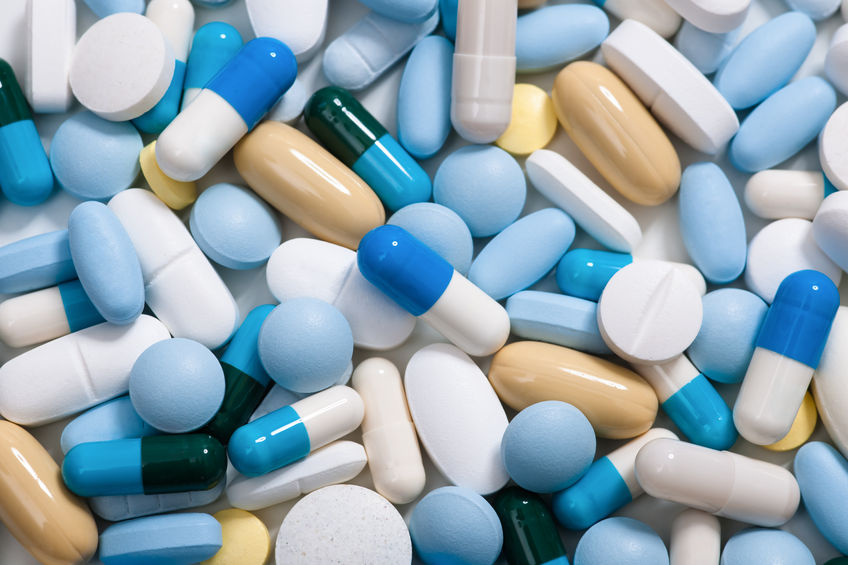 A 6 Step Guide to repairing the gut after antibiotics

A few weeks ago I was writing this feeling pretty sorry for myself. Impacted wisdom teeth resulted in infection, unbearable face pain and a diet of protein shakes, smoothies, soups, painkillers and antibiotics.

Rarely (never?) does a prescription for antibiotics come with instructions about what to do after antibiotics – so we thought we’d put together our own 6 step guide, as repairing the gut is MAJORLY important, but usually overlooked.

Antibiotics are lifesaving precisely because they eradicate bacteria – but that’s the problematic trade-off. The infection goes, but a devastated gut microbiome is left in its wake – both ‘good’ and ‘bad’ bugs are indistinguishable to the antibiotics.

Wiping out helpful bacteria allows other organisms such as yeasts or harmful bacteria to grow (hence the increased risk of thrush from the candida albicans yeast with antibiotics) – and it’s no coincidence that animals are routinely given antibiotics to ‘fatten’ them up quickly. We now also know that the gut microbiome impacts our mental health and is a vital component of our immune system. Alongside antibiotic induced diarrhoea, coming down with a dose of thrush, more colds, food sensitivities and allergies and particularly – piling on the pounds as side effects, are entirely unappealing.

The problem is that there is very little advice given about what to do after taking antibiotics. Typically once the pills have done their job, you’re generally feeling better and excited about ploughing straight back into the foods and drinks you’ve missed. But before you do so, it’s important to indulge in a little post-antibiotic gut TLC – to make your gut happy again – a post-antibiotic recovery plan if you like.

The good news is that this only involves a few simple steps – and our microbiome balance can be changed in as little as a few days so it’s definitely, definitely worth the slight effort involved.

After Antibiotics – A 6 Step Guide 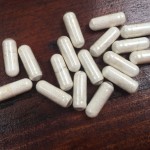 This is your number one priority as it’s crucial to have beneficial microbiota colonising the gut. Lactobacilli and Bifidobacteria are the main players, so a supplement that includes those is a great start. However it’s the diversity of bacteria that’s also important, so a probiotic that contains other strains as well – or switching to a ‘broad spectrum’ probiotic after a short-term, high hit of the main two is a good strategy. Another option is to supplement the beneficial yeast Saccharomyces Boulardii. S. Boulardii helps to support intestinal health in a variety of ways, including helping to prevent ‘bad’ bugs from adhering to the gut wall, so can be really useful during, and after antibiotics.

If you’re reading this while still taking antibiotics then adding in a probiotic supplement (at least 2 hours away from antibiotics) or S.Boulardii supplement is really worth considering; research has shown that they can be effective for preventing side effects including antibiotic induced diarrhoea. S.Boulardii is not destroyed by the antibiotics either as it’s a yeast so is possibly the best choice during an antibiotic course. 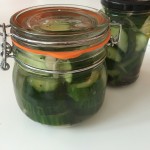 Rebuilding the diversity of our 100 trillion, 5 pounds of bacteria in the gut involves more than taking a few supplements. After antibiotics, you’ll boost diversity in a big way by adding a daily portion of probiotic foods such as miso soup, olives, kvass, kefir, kombucha, live yogurt, sauerkraut, kimchi and pickles (for more information on fermented foods read here). Most people like at least one of these options – and foods such as yogurt, miso soup or pickled veggies (e.g. cucumber immersed in salt water) can easily be made at home with very little effort – or cost; a good alternative if your finances won’t stretch to a probiotic supplement.

While you’re adding back the good bacteria, you need to feed them – and their food of choice is known as prebiotics (which 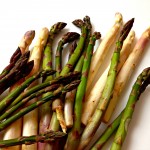 is why many probiotic supplements also include a prebiotic in the form of FOS – to ‘feed and seed’ at the same time). Eating prebiotic foods is a vital and easy part of the post-antibiotic guide; all plant foods are beneficial, but if you’re serious about it, the hard-hitting prebiotic foods are asparagus, bananas (on the green side), garlic, leeks, onions and chicory. Unless you’re following a low FODMAP diet, aim for at least one of these and a total of 8+ rainbow coloured fruits and veggies a day in the week after antibiotics. 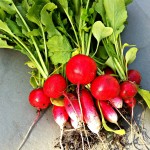 The liver takes a battering with antibiotics – processing the medication and filtering the ‘dead’ bacteria; the final step in your post-antibiotic recovery plan should be to boost intake of liver and detox supportive foods and (if you’re not on other medication or have other health issues) consider a liver supportive supplement such as milk thistle for the coming weeks.

As your gut repopulates be prepared to expect a little gurgling – it’s normal and should reduce as the microbiome slowly rebalances. If it seems excessive, then take things a little more slowly – building up helpful foods and supplements gradually.

If it’s a while since you took antibiotics then it’s still useful to follow this guide – but if you want to know more, stool testing can be useful; in our clinic we frequently see clients who have had a high antibiotic use years ago, and now have seemingly unrelated symptoms. In such cases we often use stool testing to assess the overall microbiome balance, including diversity and amounts of the ‘good’ and ‘bad’ bugs to really inform our personalised nutrition programmes. 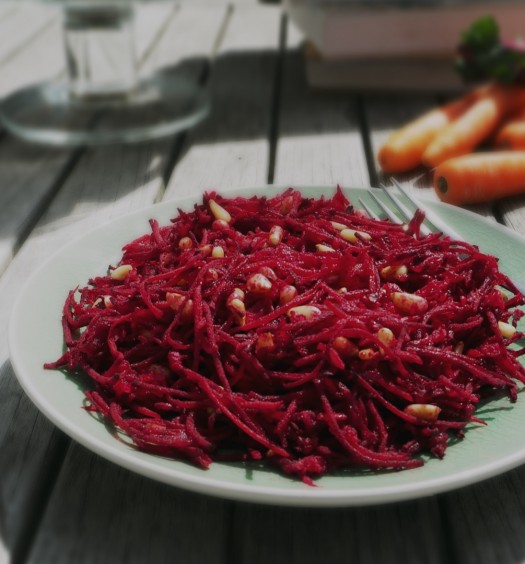 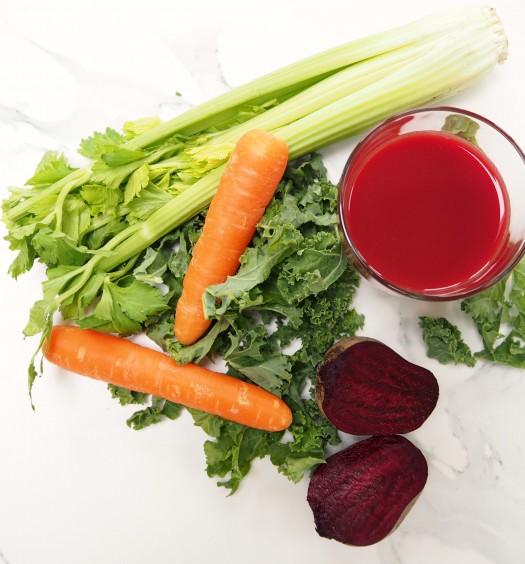