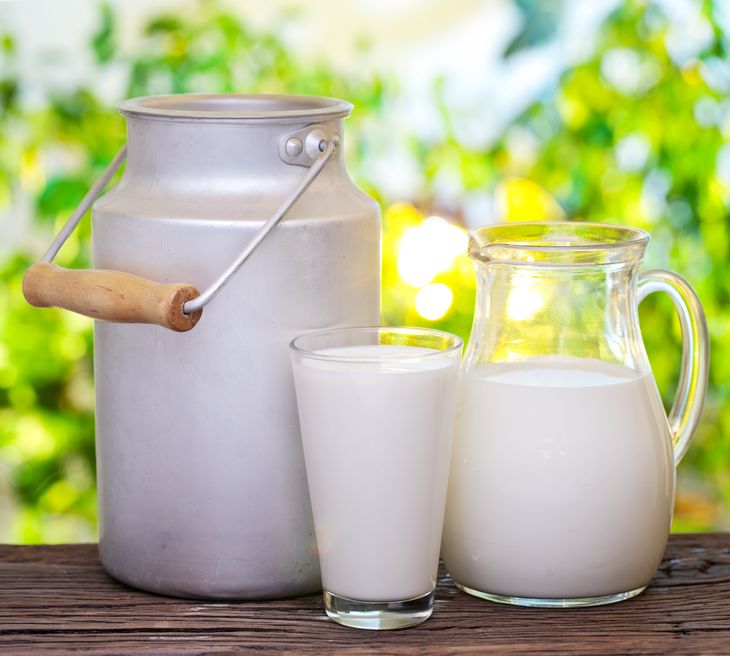 Is organic milk worth it?

Is organic milk worth it?

I have a shopping list of priority organic foods. Some fruits and vegetables, if the price is right, I’ll normally buy organic; I pay attention to the Environmental Working Group’s Clean 15 (plant foods that have low pesticide residues) and Dirty Dozen (those that have high pesticide levels). But fruits and veggies ‘just’ have pesticides to deal with. Animal products have GM feed issues, pesticide residues from plants they eat, plus potentially hormone and antibiotic residues.  So animal products – milk, cheese, yogurt and meats are right at the top of my organic shopping list.

This blog aims to address the question ‘is organic milk worth it?’ – but firstly – should we be drinking milk at all? 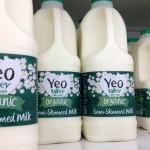 But what about those of us who don’t react to milk, and enjoy a daily cappuccino? Some research continues to link dairy intake with health benefits. Until there is a definitive resolution on the subject, my suggestion, if you tolerate milk, is to switch to organic, pasture-fed milk.

A leading microbiologist, Martin Blaser, has concerns about low-dose antibiotic residues, such as tetracycline, in milk. Globally, different countries routinely test for certain antibiotic residues and have maximum allowable levels. The EU has stringent guidelines – other countries less so. He suggests chronic, low-grade antibiotic exposure may be contributing globally to diseases including Type 2 Diabetes, allergies such as asthma and eczema but also to our obesity epidemic.

In farming circles, the link between antibiotics and weight gain is well recognised. Until 2006 in the EU, farmers were allowed to use antibiotics specifically as growth promoters in farm animals (i.e. to make them fatter quicker). Now, antibiotics are restricted to medicinal use (although often still routinely administered in non-organic farms on ‘medicinal’ grounds). Organic farmers however are unable to routinely use antibiotics as preventatives and must remove the animal from the food chain for longer than non-organic cattle.

So could there really be a link between obesity and antibiotics? Latest figures show that nearly 30% of our two to fifteen year olds are obese or overweight. We know that obesity has many causes, including our high calorie, western diet of junk food, sugar, soft drinks, low fruit and vegetable intake and too little exercise.

But another cause may be disrupted gut flora – the type and amount of beneficial bugs in our guts. Many factors can alter gut flora and antibiotic use is a big contributor. Antibiotics can be lifesaving, but they’ll wipe out both good and bad bugs in the gut. So could very low levels of antibiotics in non-organic meat and dairy be altering our gut flora? In the west, many of us frequently consume milk, cheese, processed yogurt and meat each day, and eat low levels of prebiotic and probiotic foods which encourage a healthy gut flora.

And as antibiotic exposure builds up, as with farm animals, is it not plausible that we also ‘fatten’ up? In short, the antibiotics we are unwittingly consuming are contributing to the current obesity epidemic?

Even without the antibiotic residue concern, organic milk is a healthier option.

A 2007 study published in the British Journal of Nutrition also found an association between consumption of organic versus conventional dairy products in children up to two years old. Those on organic dairy had a third lower risk of eczema.

Supporters of organic ‘raw’ (unpasteurised) milk propose even more benefits, including fewer allergies. Raw milk potentially contains more pathogenic (bad) bacteria so is not on general sale in the UK – although it is possible to buy direct from certain farms. Raw milk supporters claim it is the high heat pasteurisation of milk (which destroys beneficial enzymes and bacteria) that contributes to health issues with milk.

My final reason to buy organic milk is that it really is relatively budget-friendly. Unlike much organic produce, the price differential between organic and non-organic versions is minimal; own brand supermarket semi-skimmed milk per litre currently costs around 89p. Organic is anywhere from £1.00-£1.14.

Personally I find that an easy differential to justify. 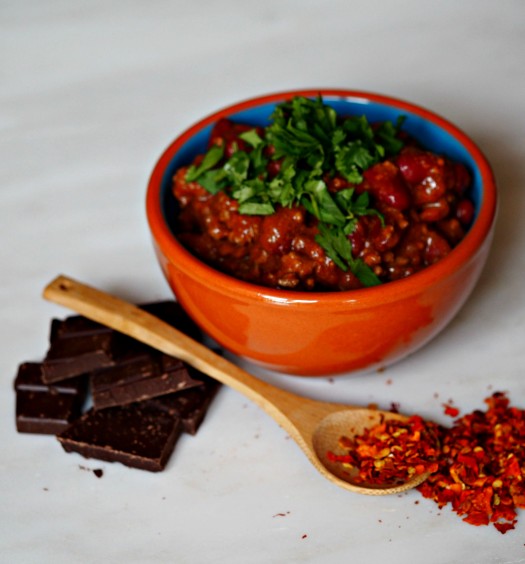 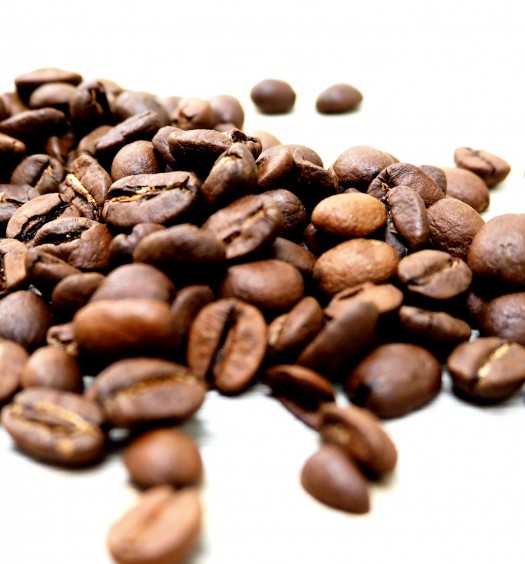 Read More
Is it ok to drink coffee?
Comments
Submit a Comment