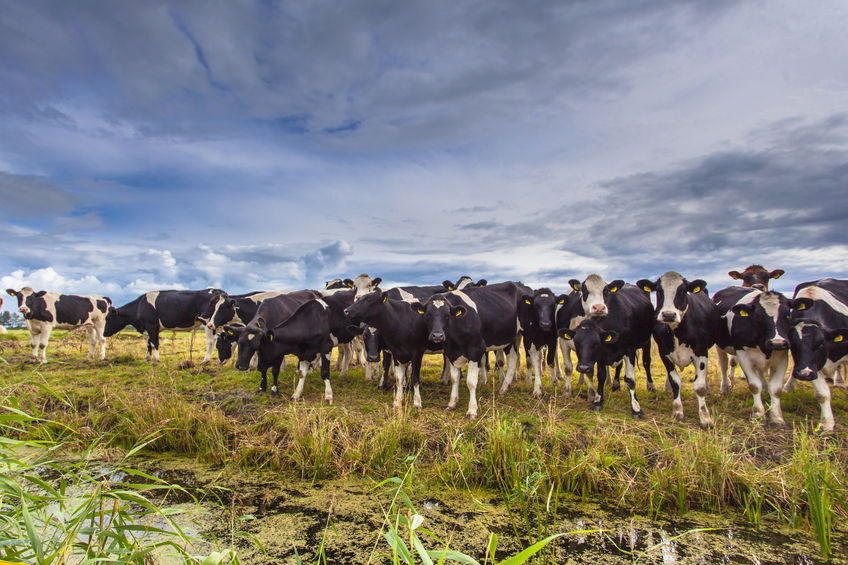 Why it's a better option!

Last weekend, my family and I set off on our first glamping adventure. I used to do a bit of camping when I was younger, and wanted the kids to experience the outdoor life, but my husband has resolutely refused to spend a night in a tent until I presented the glamping option to him. A flushing toilet, a wood-burning stove and proper beds persuaded him to give it a go.

So we set off, on one of the coldest weekends in April on record, to take up residence in a tent on a working farm. The experience, although freezing, was definitely worthwhile; we all learnt something. My husband’s revelation was that he enjoys collecting wood and tending the fire. For the kids, it was the animals that were the big draw. 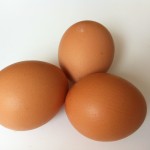 from, and we talked about the differences between organic meat and ‘normal’ meat. Our farmer explained how she no longer can bear to buy pork in the shops – she rears her six or so pigs outdoors, caring for them naturally and sends them for slaughter at around eight months. This is much later than commercial pigs, which can reach the same size at just four months, due to their lack of exercise, intensive feeding regimes and growth hormones. Not to mention the routine antibiotics they are pumped full of. I know which pigs I’d prefer to eat.

The same is true of cattle – non-organic cattle are frequently grain fed, and can reach market in just six months rather than one to two years. Financially it’s better for the farmers to have a higher turnover of meat. But it’s not better for us. Grain fed beef has a higher proportion of Omega 6 fats, which can be pro-inflammatory. Organic, and pasture-fed beef in contrast has lower overall fat levels and is actually a source of Omega 3 fats (through grazing on pasture) – the fats we normally associate with oily fish.

On organic farms welfare standards are generally high, and illness is treated by natural remedies (herbal and homeopathic) in the first instance, keeping antibiotics only for when absolutely necessary. It is the widespread use of antibiotics in livestock, which humans then eat, that is contributing to the recent development of superbugs, and the increase in antibiotic-resistant disease that has been headline news in recent months.

To gain an organic certification the farmers need to be formally inspected, not something that every farmer wants to do.  But despite the lack of certification, the meat some farmers produce can be organic in every other sense, so it’s really worth learning a little about the farm your meat comes from if you have the opportunity.

To find an organic or pasture-fed farm near you, check out the Soil Association website and pastureforlife.org. I’ve found a local farm that I now regularly use – but there are also plenty of great online suppliers.

I’m happy knowing that I’m not giving my family a cocktail of antibiotics and hormone or growth promoters through the meat that they eat. I also want them to understand the value of food – and that if they choose to eat meat as they grow up, that they know where it comes from – that meat doesn’t just arrive in a plastic packet on a supermarket shelf. That it’s important to consider the animal it came from, and the care and time a farmer has taken to rear that animal in order that we may eat it. 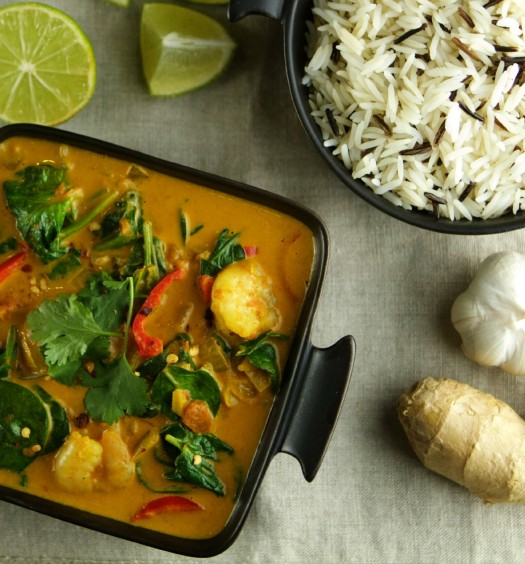 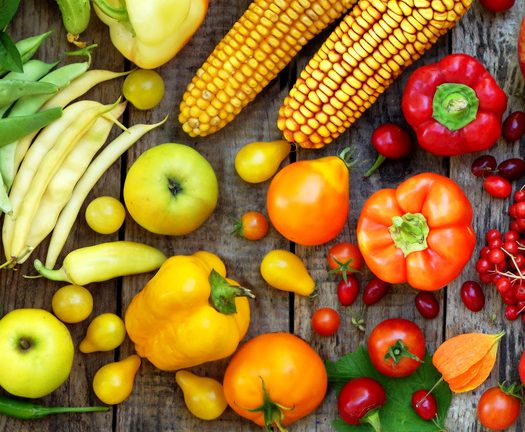 Why we try to eat a rainbow every day