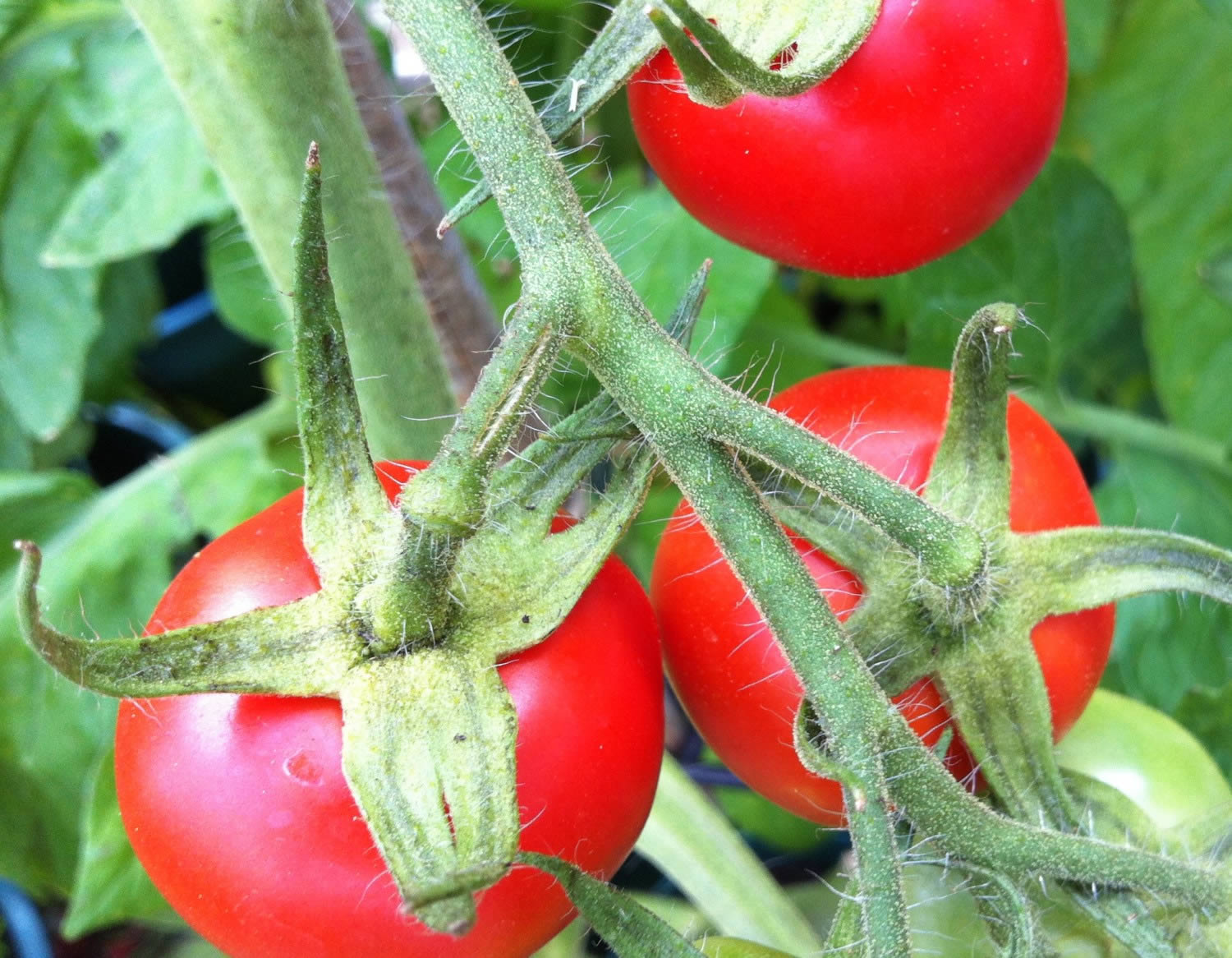 Summer tomatoes; tasty, fresh from the vine, with low food miles, the summer wouldn’t be the same without them. There are plenty of great reasons to eat tomatoes, including some fantastic health benefits.

At home we grow our own tomatoes, and devote a greenhouse to them (alongside a few chilli peppers and cucumbers). Tomatoes are super-easy to sow from seed, or to buy as young plants from garden centres or supermarkets. They can be grown outside but many of the indoor varieties do well with a cheap ‘pop up’ temporary plastic greenhouse stuck over them if you don’t have a glass greenhouse. Growing your own means you can grow varieties that aren’t found (or are expensive) in the shops. 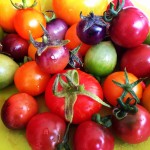 Some of these tomatoes really have the wow factor: a mix of sliced black cherry tomatoes ( higher in beneficial phytonutrients called anthocyanins), with their intense purple-black skins, mixed with flavoursome orange or yellow varieties, next to the stripy red and green tigrella, and vibrant red Gardeners Delight. Drizzled with a couple of tablespoons of good quality, extra-virgin olive oil with its valuable phenols, and sprinkled with a Himalayan or seaweed salt rich in trace minerals and iodine and you have the perfect summer salad.

In summer tomatoes are great for snacks –  we keep a bowl of tomatoes on the table, so the kids grab them like berries as they walk by.

But tomatoes don’t just look and taste great – they’re fantastic fruits (yes, technically they’re a fruit – their seeds are inside) for many reasons:

For vitamin C health benefits you’ll want to eat the tomatoes raw – but for the lycopene, it’s better to eat them cooked and with some oil added; lycopene is better absorbed in the presence of fat – so drizzling olive oil over roasted tomatoes really is a good idea. It’s also more readily absorbed by the body after cooking and processing. If you’re using ketchup as a lycopene source, keep to reduced sugar versions and organic ideally – the lycopene is better absorbed from organic ketchup.

In the greenhouse, we get a glut of tomatoes at the end of the summer so we cook and freeze them – roasting with olive oil on a low heat for around thirty minutes. If I have time, I slide the skins off when cool (if I’m pressed for time the skins stay on) and place them into a freezer bag for when I want a summery tomato taste in the middle of winter – in a tagine, or pasta sauce.

This way, I can taste the last year’s summer through the tomatoes, still benefiting from their nutrients even when the cold nights start to draw in. 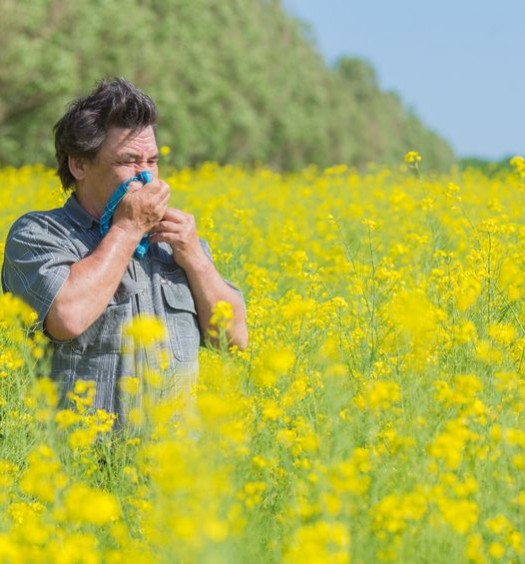 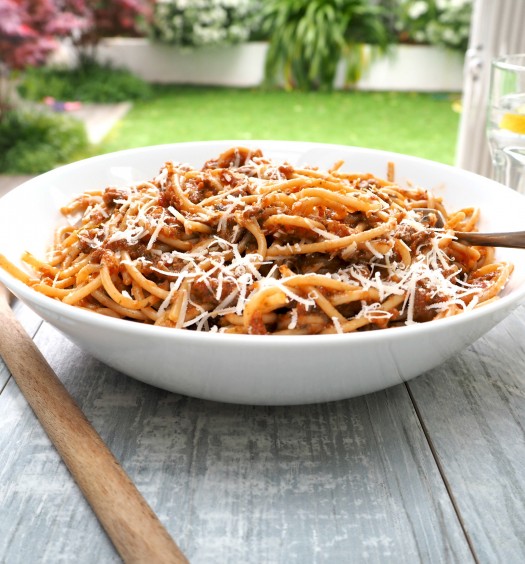 10 veg (and no horse) bolognese

Read More
10 veg (and no horse) bolognese
Submit a Comment