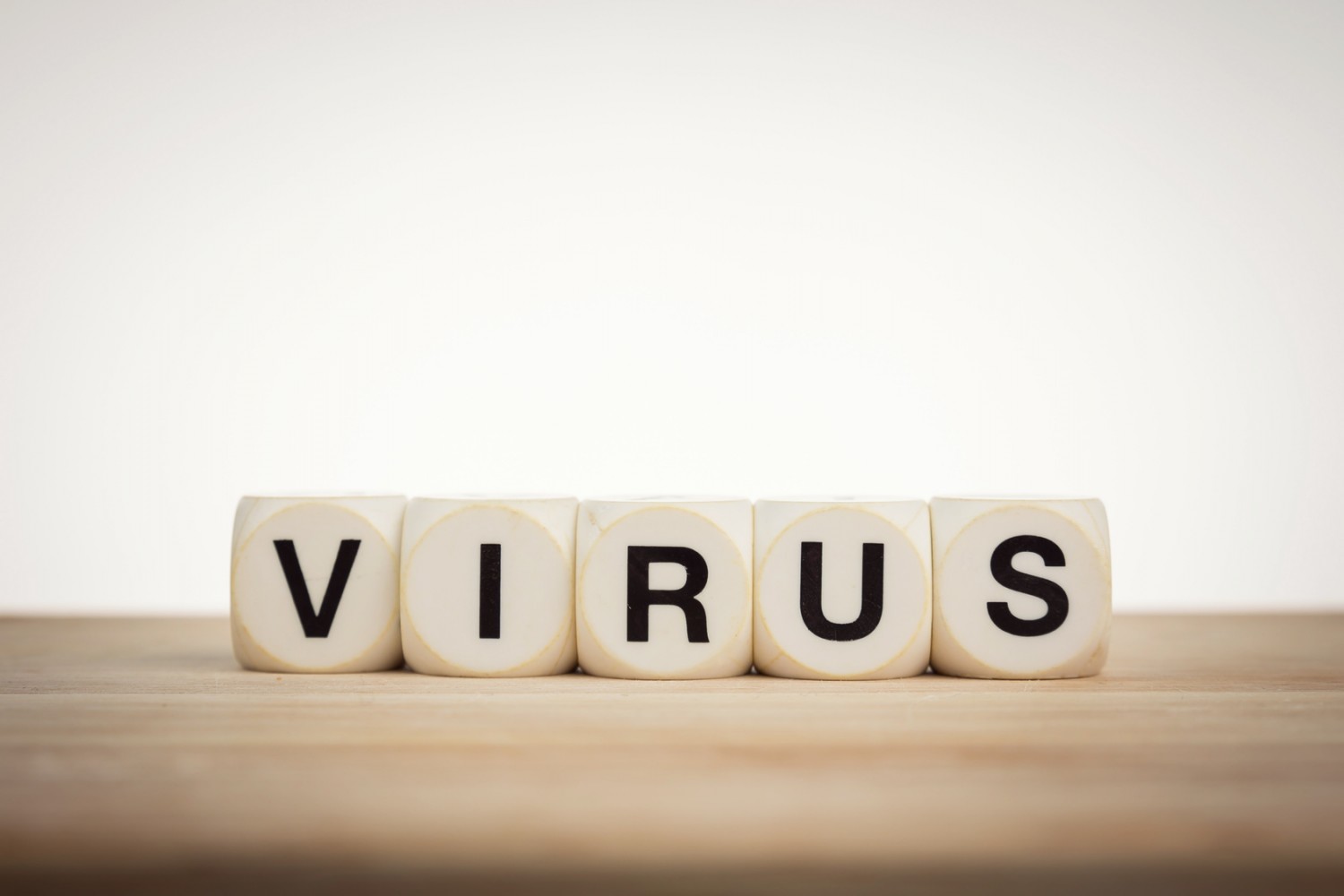 How to protect against Ebola

How to protect against Ebola

Every day we’re bombarded with news about the Ebola virus and we’ve been receiving lots of queries asking whether any natural cures exist to protect against it.

To put it in perspective, an Ebola outbreak in Europe or the US is nearly impossible. It is notoriously difficult to contract – as far as we know, a person needs to have direct contact with blood and other body secretions of the infected or dead victims of Ebola.

The situation in West Africa, a region torn apart by wars, with poor sanitation and a lack of trained health workers and facilities is totally different. This, coupled with the fact that Ebola is also spreading through unsafe burial practices means that conditions for the spread of the disease in the affected countries are rife.

There is no known treatment for Ebola and currently the approach is supportive care which tries to relieve symptoms and secondary infections. Much research is underway on drugs and vaccines, the most publicized being Zmapp which is still in the experimental stage. Interestingly, the people with stronger immune systems to start with who are given Zmapp tend to survive – if it is administered early enough during the infection.

When faced with a virus with no known cure, naturally supporting the immune system may be key. People with suppressed immune systems seem to be especially vulnerable to Ebola (and other viruses), so one of the most obvious defensive strategies is to support immune function.

Good nutrition is paramount to a properly functioning immune system and being able to combat any virus. It’s the number one priority. Diets that are high in a variety of vegetables and fruits are most beneficial as these provide a host of vitamins, minerals and antioxidants. You’re aiming for at least 5 servings of vegetables and 1-2 of fruit per day, looking for a rainbow of colours to give a full spectrum.

Foods that have significant immune-boosting properties include mushrooms, onions, garlic, greens, coconut oil, turmeric, ginger, oregano and fermented foods for their probiotics (alternatively you can supplement a good quality probiotic as they are vital to stimulating the immune system).

Sugar weakens the immune system – a teaspoon can suppress it by up to 5 hours so it’s worth minimising sweet things and keeping an eye out for hidden sugars in processed foods and drinks.

And don’t forget protein which is vital to immune cells being able to launch an assault. A lack of protein (found in meat, fish, eggs, nuts, seeds, dairy and beans) severely weakens the immune system leaving us far less chance of resisting any illness.

Exercise is also important as the immune system has no ‘pump’ and so relies on good circulation to be active in all parts of the body. I’d recommend moderate exercise five times a week to keep your circulation in good order.

Stress has an incredibly detrimental effect on immune cells, increasing susceptibility to disease. Although certain stressors can’t be avoided, the way we respond to them can. Simply exercising, deep breathing, listening to music and yoga can all calm the system. There are also a number of herbs which can really help to keep us balanced (see our article on stress for more).

Elderberry (sambucus) exhibits extraordinary anti-viral properties. It has never been trialled against Ebola, but in the face of no medical options, I would certainly consider it as it prevents viruses from entering and infecting our cells and inhibits their replication. I use an herbal formula based on elderberry, ideally look for one that also contains astragalus, Echinacea or cat’s claw. This gives the immune system a boost and can increase white blood cells. There are also kids’ formulas available which are great at this time of year.

Vitamin D has many vital roles in the body and is absolutely crucial for activating our immune defences, triggering the T-cells that destroy invading viruses. Researchers found that giving supplements of Vitamin D reduced infections by colds and flu by 70%. Unfortunately food sources (butter, eggs, fish) cannot offer enough so it’s wise to supplement in the winter months.

Vitamin C is a remarkable antioxidant and immune booster and is the number one supplement to take both for prevention and at the first signs of infection. Studies have repeatedly shown its efficacy at combating illness, especially when combined with zinc. When there is any virus going around, I would take a combination of vitamin C and zinc (providing at least 1g of vitamin C) and more if the infection has taken hold.

What I find really interesting is that there is a quite a lot of noise being made about using intravenous vitamin C (IVC) for treating Ebola infections. According to Dr Robert Cathcart, one of the pioneers of IVC, it can defeat all bacterial and viral infections. Patrick Holford has been doing much research on the subject and claims “there is no virus yet investigated that a sustained high dose of vitamin C, given intravenously, or in high and continuous oral doses, hasn’t killed off or substantially suppressed.”

Without wanting to sound too cynical, it is unlikely that the few labs that have access to studying Ebola will pursue IVC testing – there’s no money to be made in using vitamin C as you can’t patent it.

Is there a silver bullet?

Colloidal silver appears to be a possible breakthrough in all of this and the research I have done has convinced me to buy more to use over the winter months and anytime the family is exposed to infections. I do use silver from time to time and have clients who swear by it but until recently I was unaware of the research conducted by the US government.

What the researchers found is that silver stops the Ebola virus from replicating in cells. They also found that neutralization of the virus occurs during the early phases of infection. Meaning for silver to be effective against Ebola, treatment needs to occur BEFORE the infection, or in the first few hours after infection.

However, this research was carried out in vitro, ie in lab conditions and strangely human trials have not been followed up. So, we are slightly in the dark as to how much to take and whether it is indeed effective under real-life conditions. But why aren’t they trying it? This cheap mineral can be safely used in small amounts on a daily basis which would offer the best protection and can do no harm.

EU legislation states that Colloidal Silver is not a medicine nor a food supplement. It is an antimicrobial mineral solution that kills biological, viral & fungal pathogens. But as it’s a mineral solution, nobody can claim exclusive rights to it – the bottom line is there’s no profit in it. This may explain why there have been no clinical trials using it against Ebola. However, there are trials using silver on a number of other viruses and the results are astounding.

It was successfully tested at UCLA Medical Labs where it killed every virus on which it was tested – in the case of HIV-1 it killed all viral cells within 3 hours no matter which concentration was used. It also killed the flu virus and MRSA. Other recent studies have shown that silver can kill up to 650 species of pathogenic microbes. It is considered nature’s most powerful antibiotic and in 1997 was even tested against anthrax.

In 2007, the NHS spent more than £23million on silver dressings for leg ulcers and the Health Protection Agency has recommended that silver-coated catheters be introduced for the prevention of urinary tract infections. “Research with the Heart of England NHS Foundation Trust found that silver, incorporated in the surfaces of hospital equipment furniture, can reduce bacterial levels by 99 per cent,” says microbiologist Dr Richard Hastings. “This, in turn, cuts infection risk from superbugs such as MRSA, E. coli and salmonella.” Silver is currently being added to medical equipment and hospital furniture as a way of preventing ‘superbugs’.

Are there any side effects? Well, if you look at the literature, there is a cosmetic potential side effect called argyria which can turn skin slightly blue – however this is only found after prolonged use and no cases of argyria have ever been linked to pure colloidal silver (which is just silver particles and distilled water), only in those products that contain salt and other additives.

This is the problem for Big Pharma, they can’t patent a natural substance and if they start playing around with silver to make it marketable, they have to use additives and it is these very additives that can give negative effects. Nevertheless, I’d rather be blue than dead.

Let’s hope that the powers that be start considering this as a valid treatment soon and in the meantime, I’m going to be adding colloidal silver to my infection-busting arsenal to use this winter. 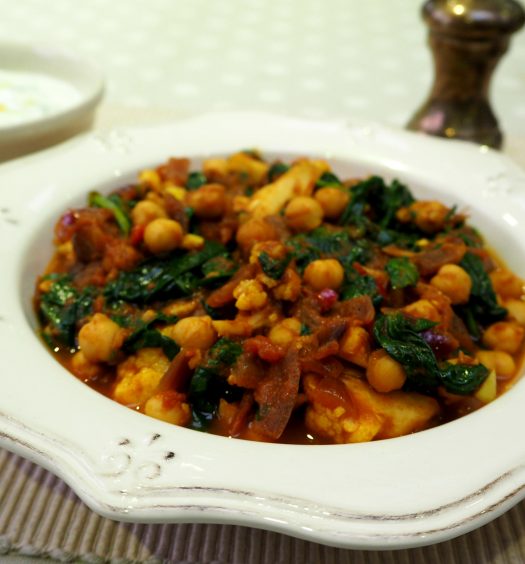 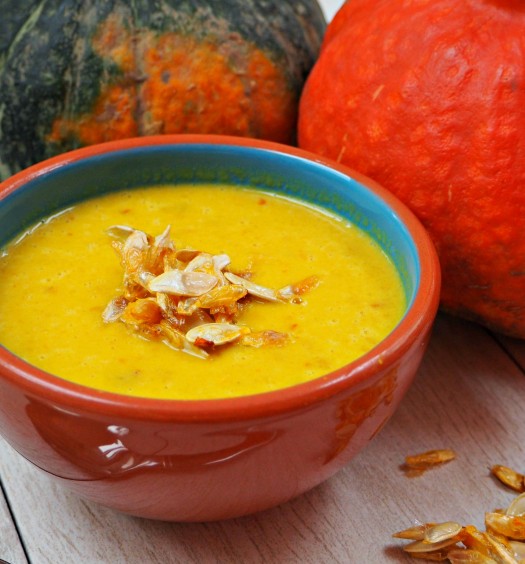