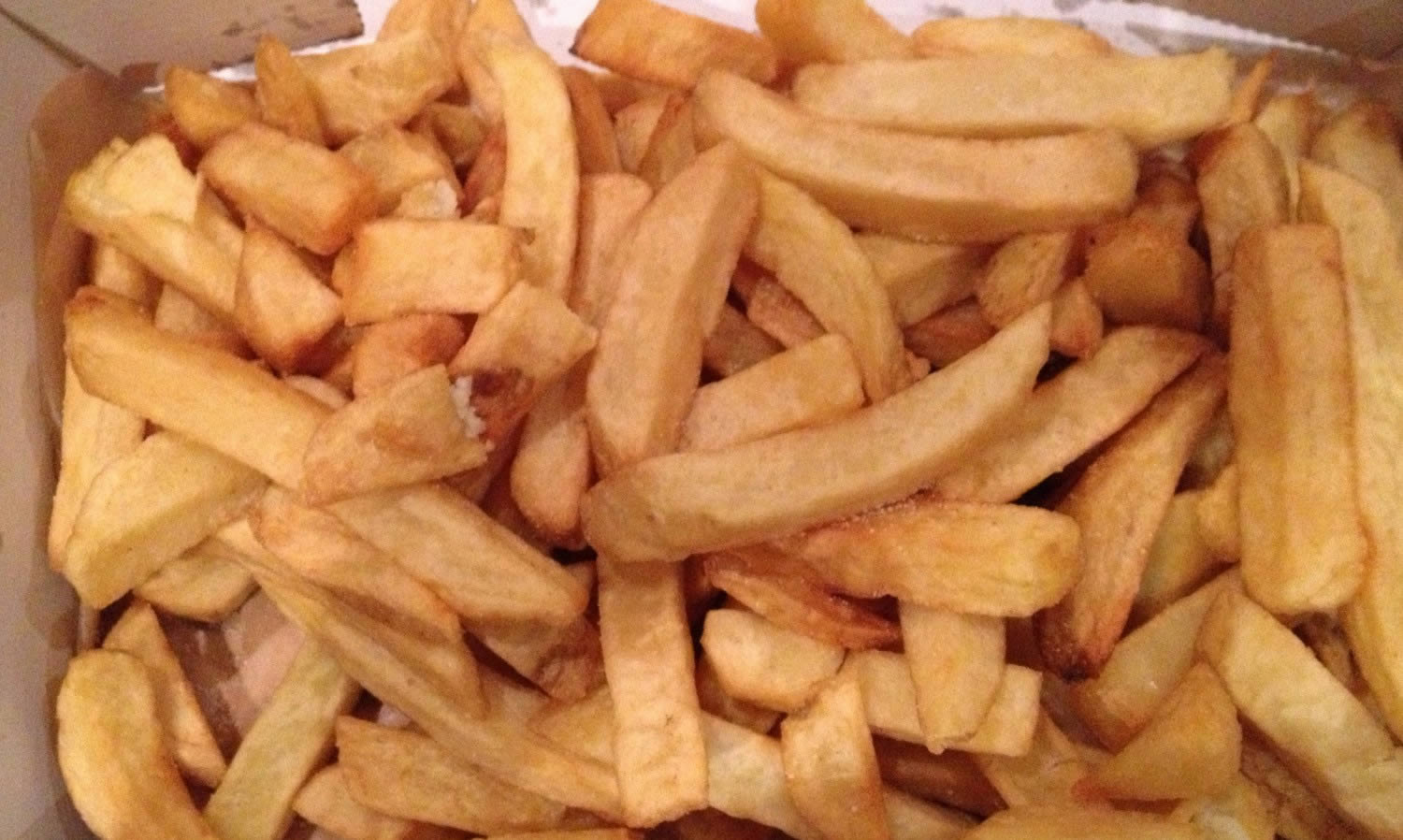 A new study reports that the intake of foods high in acrylamide during pregnancy is associated with lower birth weight and smaller head circumference. The study looked at pregnant women and newborns from five European countries. Worryingly, the highest levels of acrylamide were observed in England – with poor diets being to blame.

Acrylamide is a chemical that’s produced naturally in food as a result of cooking starch-rich food at high temperatures, such as when baking or frying. It’s found in a wide range of foods including crisps, chips, bread, cereal, biscuits and coffee. The study coordinator said that “the estimated effect of high-level exposure to acrylamide is comparable to the well-known adverse effect of smoking on birth weight.”

According to some experts, the best predictor of future health is our birth-weight. The birth-weight of a baby reflects how well it was nourished in the womb and its risk of chronic disease in later life. Our early development in the womb sets up our constitution, how vulnerable we are to negative things that we encounter and how we’ll cope with them for the rest of our lives.

Following a nutritious diet during pregnancy and breastfeeding is critical to your baby’s health. What you eat during pregnancy not only nourishes and protects your growing baby from future problems, but may shape food preferences later in life. Flavours are passed through to the amniotic fluid so if you eat broccoli while you’re pregnant, there’s a much better chance your baby will like broccoli. You want to be exposing your baby to a wide-range of healthy flavours rather than giving them a liking for oven chips.

The jury is still out on whether acrylamide can cause cancer, but the fact it’s implicated and can have these effects on a foetus tells us we should err on the side of caution, limiting foods with high levels, especially whilst pregnant. It’s impossible to fully avoid acrylamide as its in so many every-day foods, including home-cooked things like roast potatoes. But the worst culprits are crisps, chips, coffee, cereals, burnt/dark brown toast (normal toast is fine) and biscuits (including baby snacks). If you eat a generally healthy diet low in fried foods and processed carbs, your levels should be well-below the safety threshold so you’ll have nothing to worry about.

I craved carbs when I was pregnant (and giant bars of toblerone), but I found that if I kept snacking, keeping my blood sugar on an even keel, I was able to resist the junk. A hearty bowl of porridge or museli for breakfast, rather than packaged cereals, and lots of protein (hummus, chicken breasts, fish, nuts and seeds) helped reduce my cravings and kept me fuller for longer. On top of this, include lots of fruit and vegetables and there won’t be much room for processed foods – helping keep your acrylamide levels in the safety zone. It’s also a good idea to take a specialised pregnancy multi formula. Studies show that mothers who take multivitamins have a decreased risk of low birth-weight babies and premature birth.

We hope you found this article helpful. Let us know your thoughts in the comments below and don’t forget to subscribe to our newsletter to be the first to keep up with the latest nutrition news, healthy recipes and articles written by your Nutritional Therapists Emma and Caroline. 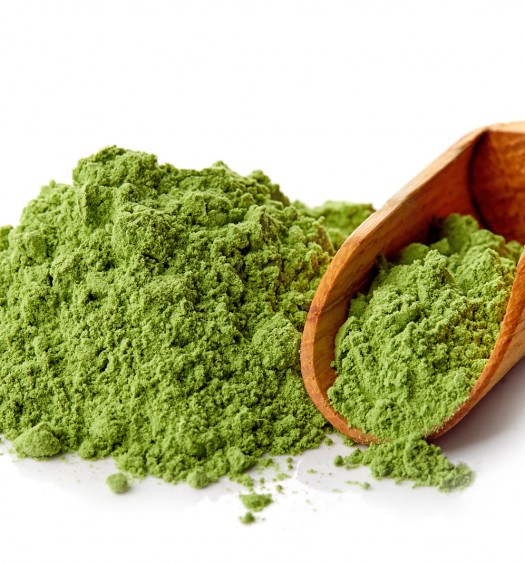 Are Superfood powders worth it?

Read More
Are Superfood powders worth it? 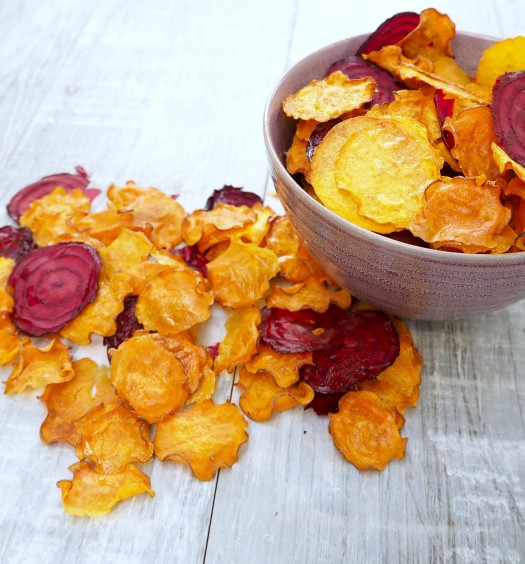