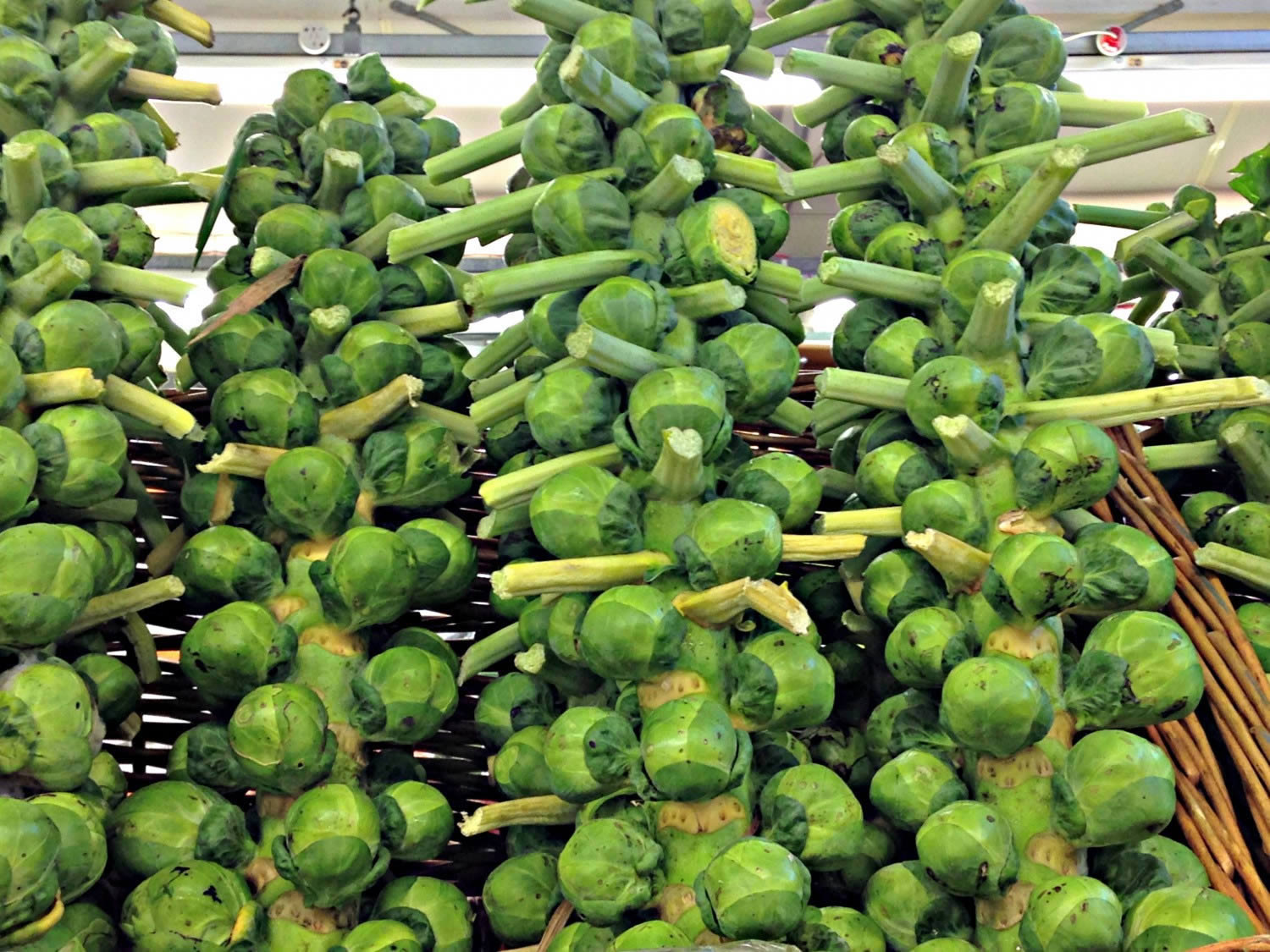 Brussels sprouts seem to be the Marmite of vegetables – people either love them or hate them. For years I wouldn’t go near them – until I discovered that I actually quite liked them if they weren’t boiled to death. Chopping them in half, then gently (and briefly) steaming them before a quick sauté in butter and olive oil has changed my view of them entirely.

I was previously pretty annoyed I didn’t like sprouts, as nutritionally they’re a fantastic food. But as with so many foods, how this nutritious little vegetable is cooked actually affects not only it’s flavour, but how beneficial it is to your health. 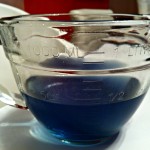 A beautifully graphic illustration of how nutrients can be lost through boiling vegetables is easy to achieve by boiling some deep purple Brussels Sprouts. If you’re using the water to make gravy then it’s not so much of an issue – but boiling sprouts and throwing away the water is a wasteful loss of nutrients, including Vitamin C.

Purple sprouts are particularly rich in phytochemicals called anthocyanins, which also leach out into the water. This purple colour makes them a better alternative than green versions as it gives an additional antioxidant, anti-inflammatory and anti-cancer boost. 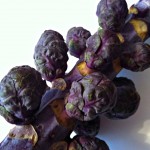 Sprouts, as part of the cruciferous family of vegetables (cabbages, kales, greens, cauliflower, and broccoli) are a really valuable inclusion in our diets, so it’s worth making the most of them while they’re in season. If they’re too bitter for some children, try ‘flower sprouts’ – specifically bred for a sweeter taste. And don’t waste the green leafy Brussels tops either – they’re packed with magnesium – nature’s very own tranquillising mineral.

Sprouts are also a great source of vitamin K and C – in fact they’re higher in Vitamin C than many other fruits and vegetables, including oranges.  They’re also packed full of sulphur compounds supporting the body’s detoxification systems, so they’re a great addition to a January detox. On top of this, they also have cholesterol-lowering properties, helping to carry cholesterol out of the body, and this ability is enhanced when you steam them.

So between cancer protection, detoxification and cholesterol reduction, there are some very good reasons to eat your sprouts this winter. Steam them, sauté them, or even grate them and eat them raw in salads – if you want to max out on taste as well as nutritional benefits. 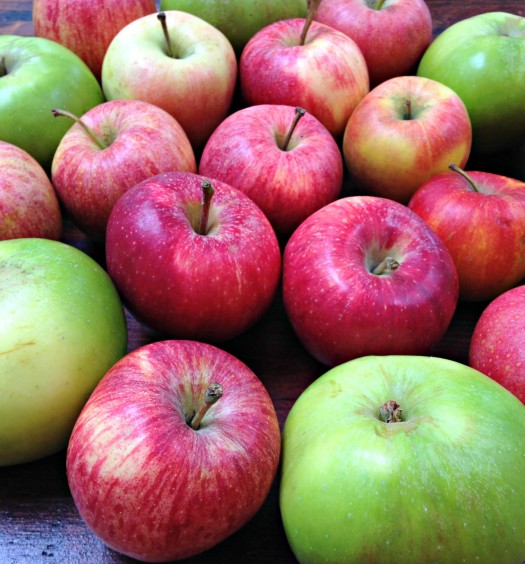 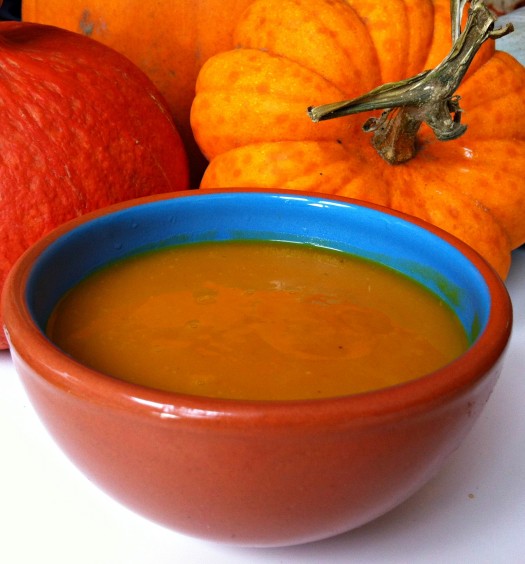